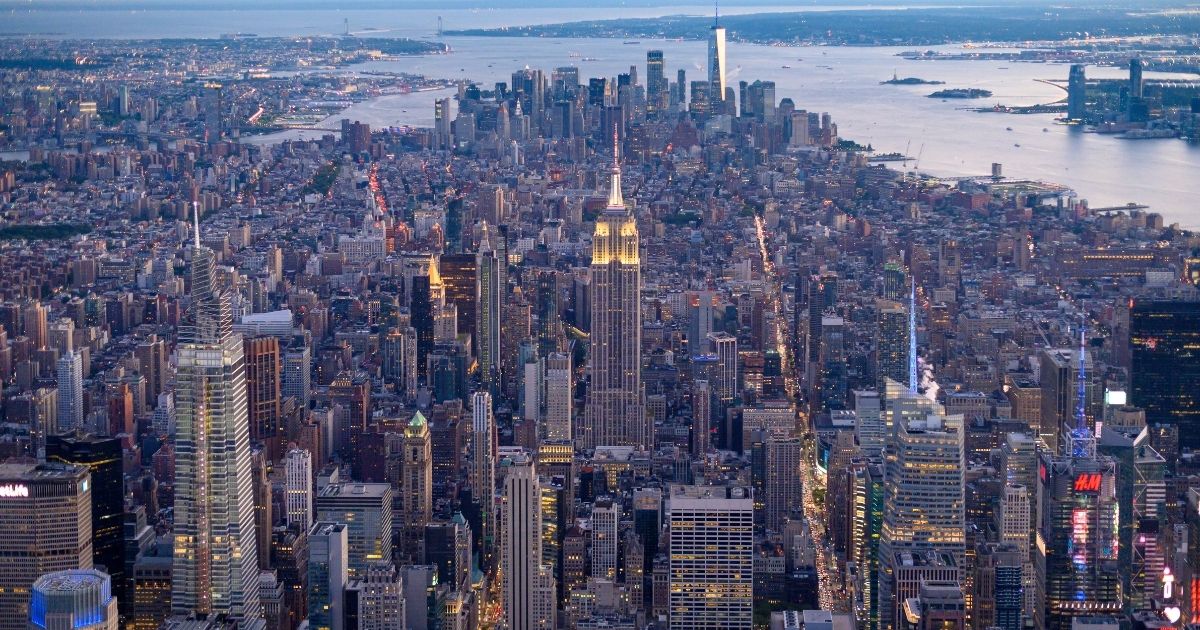 An 88-year-old Harlem landlord could soon be homeless because his tenants have refused to pay their rents for months, citing the coronavirus pandemic as an excuse.

Exacerbating the situation is a new law passed by New York state that blocks residential evictions and foreclosures of residents who submit a “hardship declaration” until May 2021.

As a result of months of unpaid back rent, landlord David Howson — who suffers from Alzheimer’s disease — is having trouble paying his own bills and could soon find himself evicted from his co-op.

Daughter Jessica Howson, who manages her father’s rental property, told the New York Post, “We have nothing. We are completely destitute.”

For years, the landlord has used the rental income he collected from his 10-unit apartment building in Harlem, New York, to pay his monthly bills.

But several of Howson’s tenants haven’t paid their rents in months due to New York’s coronavirus shutdowns.

One tenant hasn’t paid a dime in rent since December 2016 and has racked up a $39,000 tab. The tenant lives in a rent-stabilized apartment where the monthly rent is a mere $926.

Is it fair to allow renters to live rent-free for months while demonizing landlords?

Jessica Howson has tried in vain to sue the deadbeat tenant, but said she has been blocked at every turn by pro bono city attorneys.

“Legal Aid, Adult Protective Services, this lady came to court with four lawyers, like OJ and the dream team,” she recounted. “We can barely afford one attorney.”

In November, Jessica said the tenant and her legal team agreed to pay $39,106 by Dec. 31, 2020, to settle an ongoing lawsuit. According to Jessica, the tenant never sent the check.

In a statement, Manhattan Legal Services said it’s “obtaining a rent subsidy from the City which will pay the landlord our client’s full back rent and provide regular monthly rent payments on her behalf moving forward.”

Other landlords around New York state are experiencing similar problems, according to Jay Martin, executive director of the Community Housing Improvement Program.

Basically, landlords must allow deadbeat tenants to live rent-free for months, while still being forced to pay their own bills, like property taxes and utilities. The state has repeatedly sided with tenants, while leaving struggling landlords (who are small-business owners) with no recourse.

“This landlord is basically trapped in court purgatory, owed tens of thousands of dollars, and they’re trapped in a black hole, a legal morass where they won’t get any relief from the government and the government is saying there is nothing they can do about it,” Martin told The Post.

We need to cancel rent and cancel mortgages for the duration of this crisis.

Earth to Democrats: Everyone has bills to pay — including landlords, businesses and even rich people.

If everyone stopped paying their bills, Bernie and AOC — who feed at the government trough — wouldn’t get their taxpayer-funded salaries. Clueless, parasitic liberals always forget that there’s only so much OPM (Other People’s Money) to go around.