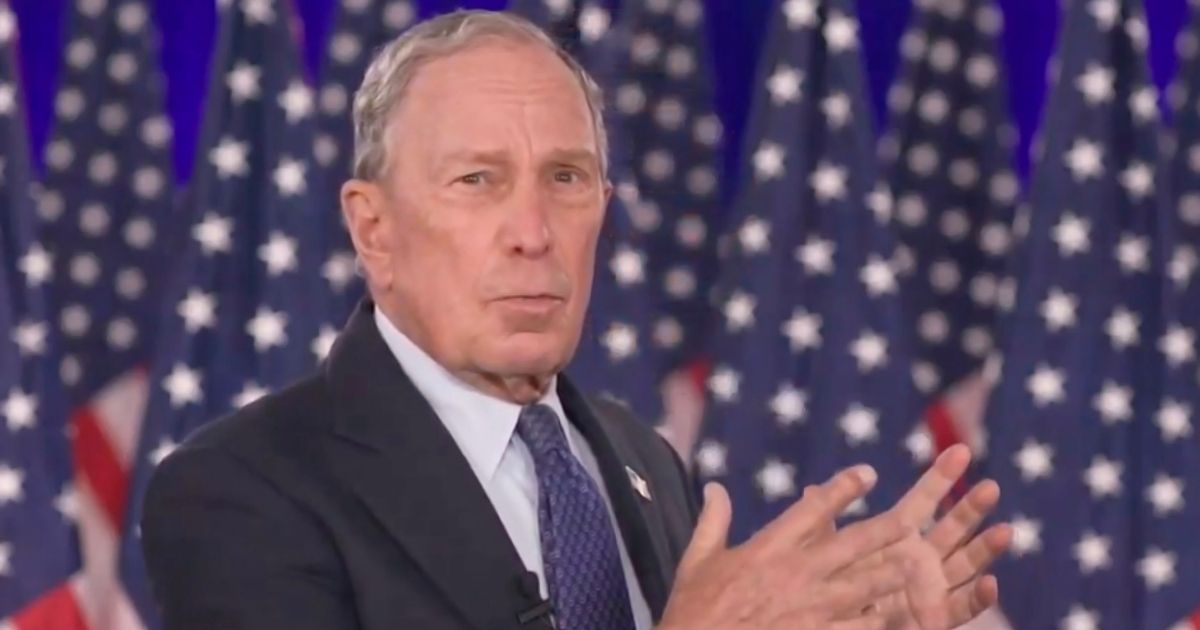 Bloomberg had hoped to use his millions to sway the election in Biden’s favor, according to Fox Business.

“We believe that Joe Biden is going to be the next president and we believe that we were successful in terms of our efforts to help him.”

Bloomberg is no stranger to unsuccessful ventures, having spent $1 billion on a failed late entry into the 2020 Democratic presidential primary.

Sources within the Bloomberg campaign have expressed disagreement with contentions the money was wasted, however.

Kevin Sheekey, another of Bloomberg’s senior advisers, told Fox that goal had not necessarily been to win the states but to impede the Trump campaign’s progress from within them.

“As we said from the start, we didn’t get into Florida because it was cheap, easy, or a must-win state,” he said.

Do you think that President Trump got a fair shake in the 2020 election?

“We got in to run a rear-guard action against Trump and to force him to defend his home state with his time, attention and resources.”

Sheekey further explained that Bloomberg’s hefty contributions to the Biden campaign helped it to “win other key battleground states in the Midwest.”

According to CNBC, who cited unnamed sources, discussions were held among Democratic leaders about convincing Biden to offer Bloomberg a Cabinet position in the event of an electoral victory. These efforts appear to no longer be on the table.

This is not the first time Bloomberg has donated a large sum of money to the Democratic campaign apparatus.

In 2018, Bloomberg helped the Democrats in their efforts to regain control of the House of Representatives, Fox Business reported.

According to Bloomberg aides, 21 of the 24 House races Bloomberg funneled money into in 2018 ended with a Democratic victory.

The Democrats had hoped to flip 10 to 15 seats in the 2020 presidential election, expanding their control of the legislature. Instead, the Republicans made gains in the House.

More recently, Bloomberg had raised an astronomical sum of $16 million to help 32,000 black and Hispanic felons pay outstanding fines, fees and restitution so that they could vote in this year’s election.

The Trump campaign, on the other hand, spend just $4.3 million on advertisements in Florida in the last 15 days of the election, according to Bloomberg News, who cited Advertising Analytics.

Meanwhile, the Biden campaign had booked $16.7 million in ads in Florida in that span.

Trump won the state of Florida by approximately 372,707 votes.

Bloomberg’s advisors have stated that he will continue to be a major advocate in combating climate change, gun violence and advocating for better health care.