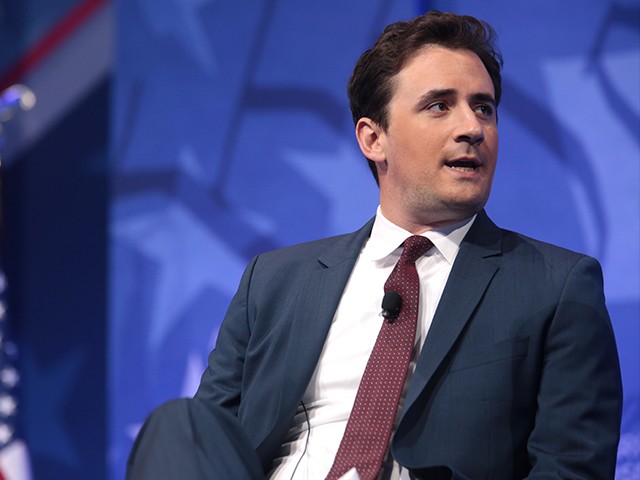 On Tuesday’s broadcast of Newsmax TV’s “Spicer & Co.,” Breitbart News Editor-in-Chief Alex Marlow said that California Gov. Gavin Newsom (D) decided to “ask for forgiveness, not permission” when he went out to a dinner party earlier this month.

Marlow said that Newsom’s behavior is similar to what other Democratic governors are doing, specifically, Illinois Gov. J.B. Pritzker (D). He added that “you can see the wheels turning, I know I’m not supposed to do this. I’m not supposed to go out to this meal, we’re supposed to cap at ten people — oh, the French Laundry, interesting, what’s on the menu tonight? … And he said, you know what, I’m going to ask for forgiveness, not permission.”

Marlow further pointed out that Newsom only apologized after he got caught and that California’s restrictions have had immense economic consequences while Newsom is “at a bucket list restaurant that’s $500 a person.”