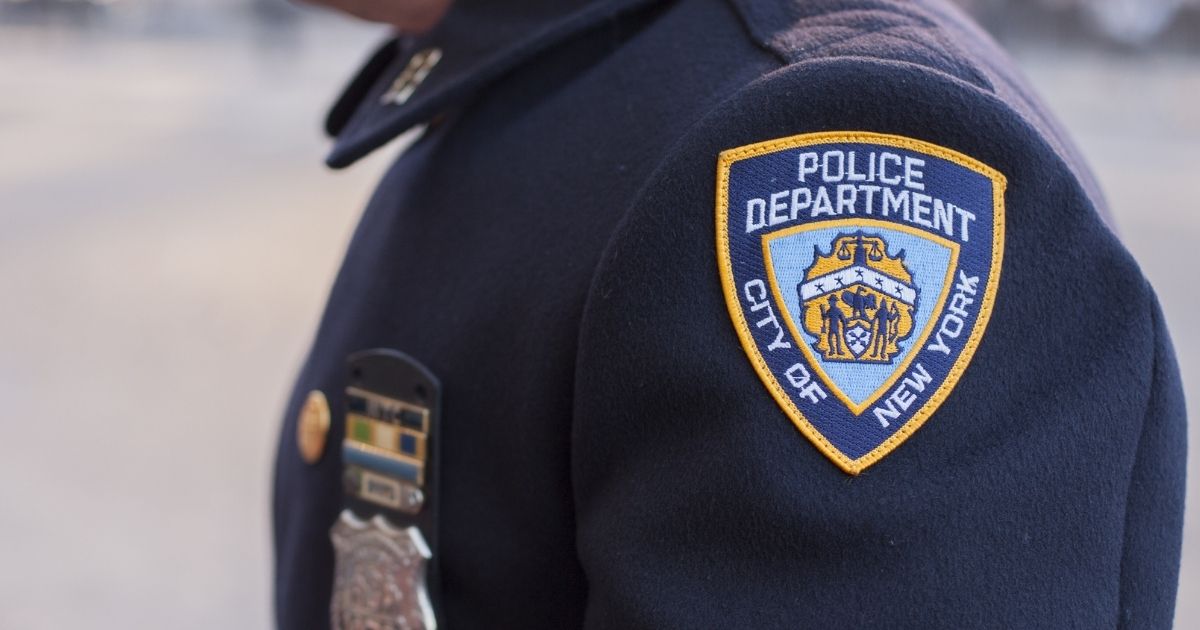 A New York City police officer was ambushed on Friday by a mob of men while jogging during his dinner break, police say.

The officer, whose name has not been released, was wearing civilian clothes when between six and nine men attacked him, according to the New York Post.

The officer was hospitalized and is in stable condition, a New York Police Department spokesperson told the Daily Caller News Foundation.

An NYPD officer was hospitalized early Saturday after he was beat up by a gang of men as he jogged in civilian clothes during his dinner break in Long Island City.https://t.co/wG8GhYI8gb

He suffered injuries to his throat, head, knees and shoulders, but remained conscious when other officers arrived, the spokesman said.

The officer attempted to grab one of the suspects during the beating, but was unsuccessful and the group fled on foot.

There have been several instances of group assaults in the area, according to the Post.

Arrests have not been made and the investigation is ongoing, according to police.