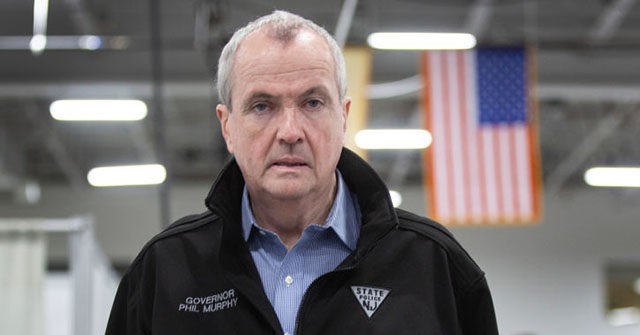 Murphy announced an executive order “retightening” restrictions on gatherings, specifically. The order will limit indoor gatherings to ten individuals and outdoor gatherings to 150 people. While he will allow religious services, political events, celebrations, weddings, and funerals to continue, they will also be limited to 25 percent of a room’s capacity and capped at 150 people maximum.

Previously, indoor groups were limited to 25 people, and groups of 500 were permitted for outdoor events.

“We think those are steps, coupled with some of the other steps we’ve taken, which will hopefully begin to shake these numbers down,” Murphy stated:

Capacity limits for both indoor and outdoor events will go into effect this week, prior to Thanksgiving:

The following indoor gatherings may continue under the current rules – limited to 25% of a room’s capacity, up to 150 people:
☑️Religious services/celebrations and political events
☑️Weddings
☑️Funerals/memorial services
☑️Performances

These numbers are ALARMING and continue to rise. Take this seriously. Wear a mask. Social distance. Stay safe.
https://t.co/JW1q8awGh7 pic.twitter.com/gdjREnqJyn

Murphy’s announcement follows similar moves by New York Gov. Andrew Cuomo (D), who is now limiting both indoor and outdoor gatherings at private residences to “no more than 10 people.” He is also requiring restaurants, bars, and gyms to close by 10 p.m.