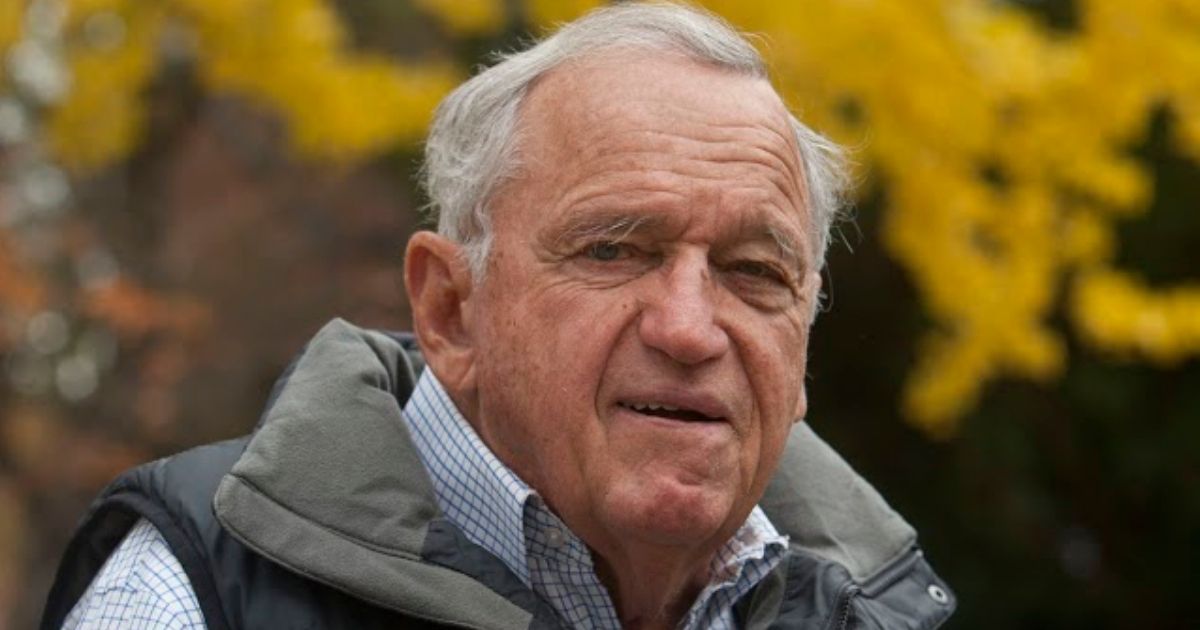 Wealthy donors who bankroll anti-American, left-wing causes are like roaches: They spread everywhere and take forever to die.

Such is the case of Swiss billionaire Hansjörg Wyss, sometimes referred to as the “new George Soros.”

While many people know who Soros is and the pervasive impact the 90-year-old leftist has had on American politics, eroding election integrity and promoting radical causes, few have heard of Wyss despite his significant impact.

Between 2016 and 2020, the 85-year-old directed $135 million to the Sixteen Thirty Fund, a dark-money organization that finances a cluster of left-wing groups, Fox News reported.

Dark-money groups spend countless millions influencing voters, public opinion and the political process without having to reveal who their donors are.

CDC Quietly Changes Major Part of ‘How COVID-19 Spreads' Page, Adds Advice That Millions Didn't Get When Trump Was in Office

New filings show that the Wyss-financed Sixteen Thirty Fund recently spent $2 million to lobby U.S. lawmakers to approve statehood for Washington, D.C., and to pass HR 1, the so-called For the People Act, among other things, the report said.

The aim of those two proposals is to secure indefinite Democratic control of the White House, Congress and local legislatures.

Wyss also donated millions of dollars to organizations that attacked then-President Donald Trump by, among other things, pushing for his second impeachment and bombarding the public with anti-Trump propaganda.

And all of this was done without most Americans even realizing that they were being influenced on a mass scale.

“Anonymous donors poured record amounts of money into groups backing President Joe Biden in the 2020 contest, leaving the public without a full accounting of who helped him win the White House,” the Center for Responsive Politics said in March.

This is the very definition of foreign interference in elections. https://t.co/ZBUYd5w0Pr

Alert: New George Soros Arrives on the Scene as His Organizations Spend Hundreds of Millions on Leftist Causes

“Newly obtained tax filings show that Mr. Wyss’s foundations donated $208 million from 2016 through early last year to three nonprofit funds that doled out money to a wide array of groups that backed progressive causes and helped Democrats in their efforts to win the White House and control of Congress last year,” The Times reported earlier this month.

Throughout Trump’s presidency, Wyss’s foundations also gave tens of millions of dollars to groups that “opposed former President Donald J. Trump and promoted Democrats and their causes,” according to the report.

None of this is surprising to anyone who has been paying attention.

Democrats’ support for mass illegal immigration and their frivolous weaponization of the race card to eliminate voter ID requirements are cynical power grabs designed to ensure their indefinite grip on the White House and Congress.

Anyone who believes otherwise has drunk the Kool-Aid and is beyond hope.