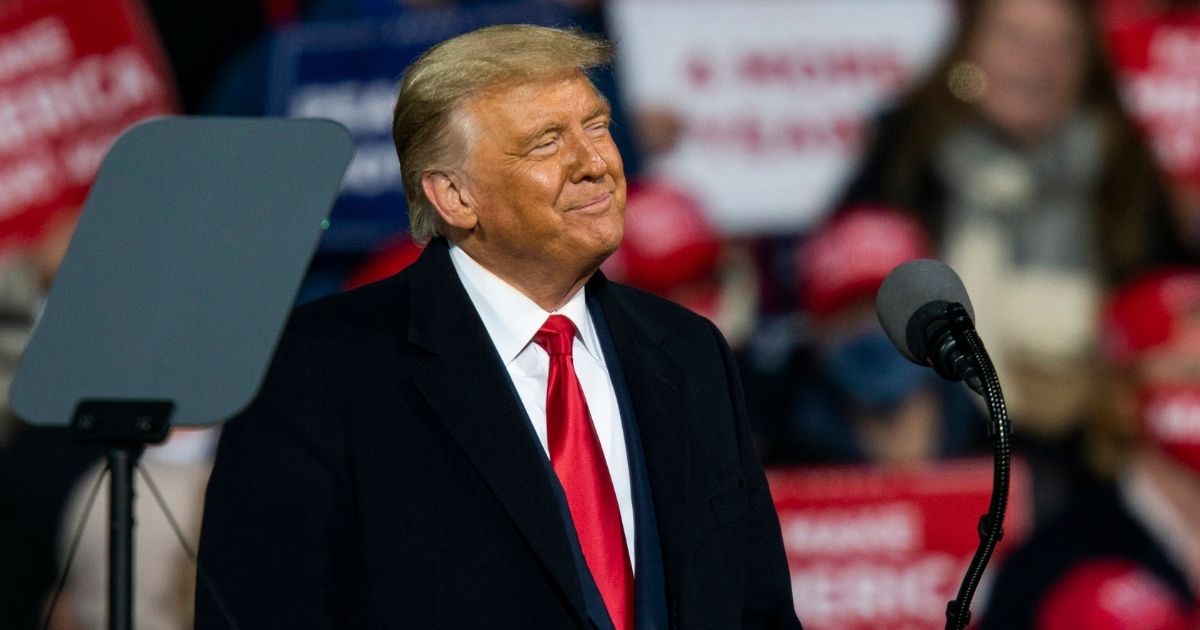 A COVID-19 vaccine may be available to Americans by the end of this year as part of the United States government’s Operation Warp Speed.

Army Gen. Gustave Perna, the chief operating officer of Operation Warp Speed, spoke Friday on ABC’s “Good Morning America” about the implications of Pfizer’s plans to file for emergency use authorization for its vaccine with the Food and Drug Administration, which would allow distribution in the coming weeks if approved.

“So we have about 40 million doses of vaccine, give or take exactly when the EUA comes out. And what we’re going to do is we’re going to execute fair and equitable distribution based on the population of the jurisdictions — jurisdictions identified as the 50 states, eight territories and six metropolitan cities,” Perna said.

“So coupled with working with the states and the [Centers for Disease Control and Prevention], we’ve developed a very extensive plan on how to distribute the vaccine,” he continued.

“States are going to tell us exactly where they want it to be … and as soon as they figure out their distribution plan across their states, we will ensure that the vaccine gets there in a timely manner.”

Pfizer and its partner BioNTech have determined that their vaccine is 95 percent effective based on clinical trials.

The FDA’s Vaccines and Related Biological Products Advisory Committee is scheduled to review the emergency request on Dec. 10, according to the Regulatory Affairs Professionals Society. It’s unclear how long the FDA’s review will take, though Dr. Moncef Slaoui, co-lead of Operation Warp Speed, said last week that 20 million people could receive the vaccine next month.

Meanwhile, another major pharmaceutical company, Moderna, has discovered that its COVID-19 vaccine is 94.5 percent effective.

Do you plan on taking the coronavirus vaccine?

Perna also mentioned that CVS and Walgreens will be major vaccine distributors to the general public, though the vaccines will be heavily rationed early on.

Front-line health care workers, the elderly and those with underlying health conditions are significantly more likely to get their hands on the vaccine before the general public. Vaccines are expected to be widely available “as soon as” next April, President Donald Trump said last week.

The 4 phases in the new #COVID19 #VaccineFramework from NAM and @theNASEM first emphasize prevention of severe illness & death and maintenance of emergency services, and then shifts toward reducing transmission. https://t.co/EQHsysaiAS pic.twitter.com/IjVGzMQemT

Operation Warp Speed is bound for the history books given the remarkably quick timing to get a vaccine to distribution so quickly.

Many underestimate the power of public-private partnerships to solve issues, usually out of distrust for private companies, so this is an impressive accomplishment.

The operation started in May as a way to bypass the normal government regulation that comes with a new vaccine or medication. Vaccines can take more than 10 years to be developed, go through clinical trials and gain government approval.

While there have been many instances of government overreach throughout the pandemic, the possible creation of an effective vaccine by private companies is a huge victory for free market values.

Hopefully, the vaccine will be available to the general public in the coming months so the world can get back on track.