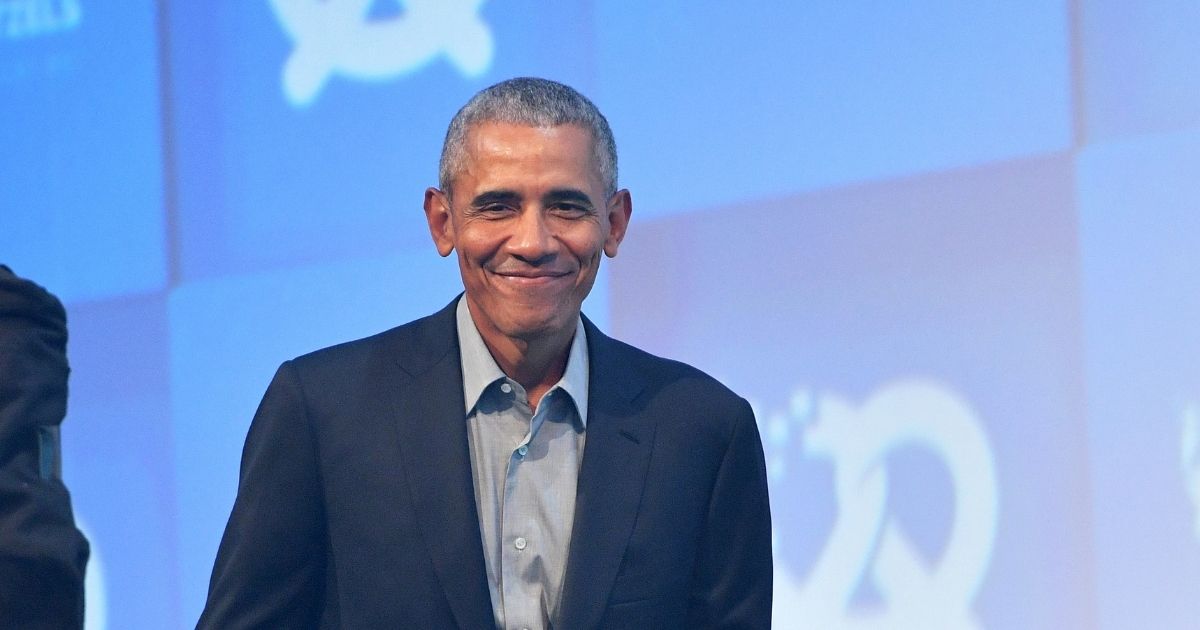 Think that the Hyde Amendment prevents your federal taxpayer dollars from being used to fund abortions? Think again.

Yes, the Hyde Amendment prohibits federal dollars from being used for abortion through programs like Medicaid. It’s never been truly applied to Obamacare, however — a program that’s maintained through massive federal subsidies. In 24 states and the District of Columbia, the law allows Obamacare plans to cover elective abortions.

And, according to an analysis by the research arm of pro-life Susan B. Anthony List and the Family Research Council, a whopping 69 percent of plans in those locales cover abortion on demand.

The findings, released on Friday, looked at the 1,296 health insurance plans offered under Obamacare for 2021 in those 25 jurisdictions. Of those, 892 cover elective abortion.

“Americans who need the help of the Affordable Care Act to help pay for health insurance have no pro-life options in these locales,” it stated.

In the other 26 states, state legislation prohibits Obamacare plans from covering elective abortion.

“Due to the former Obama administration’s severe lack of transparency regarding abortion coverage, the American people are being forced, often unknowingly, to fund abortion through their federal taxes,” Chuck Donovan, president of the Susan B. Anthony List’s research arm, said in a statement.

“This violates both the principles of the Hyde Amendment, and the deeply held moral beliefs of pro-life Americans everywhere. What’s more, the program reportedly covers fewer than half the estimated 24 million people its authors estimated would be helped – it is a shell of what it was promised to be.”

Do you support the Hyde Amendment?

Donovan went on to note that the federal government’s priorities in regard to Obamacare seemed to be to chase down religious conscientious objectors to its provisions on birth control coverage rather than to ensure the Hyde amendment applied to Obamacare.

“Rather than chase the Little Sisters of the Poor with mandates to provide contraception and abortifacient coverage to their employees, Congress should apply the Hyde Amendment permanently and pursue patient-centered, life-affirming plans that respect the dignity of all Americans, born and unborn,” Donovan said.

That might actually seem like a numerical improvement, given 892 plans cover it in 2021. Unfortunately, the percentages tell a different story.

According to the 2014 GAO report, the majority of plans in those 28 states didn’t cover abortions. Those 1,036 plans only represented 49.6 percent of plans offered in 2014.

In addition, despite a greater number of states in which elective abortion could be covered under Obamacare, there were only five states in2014where all Obamacare health plans covered elective abortions — Connecticut, Hawaii, New Jersey, Rhode Island and Vermont.

Still, you live in one of the 26 states that currently disallow health plans from allowing coverage for elective abortion. Your money is still going toward states that do allow it to be covered.

“These states have enacted a life-affirming law to ensure that elective abortion is not included in any of the plans sold on the exchange for their state,” the report from the Susan B. Anthony List stated.

“However, taxpayers in each state are still paying federal taxes that are used by the federal government to pay for coverage that includes elective abortion in other states. For example, an estimated 1.25 million Californians received federal taxpayer subsidies in 2014 and 96% of plans sold in California included abortion on demand. Between 2015 and 2024 an estimated $855 billion in federal subsidies will be used in every state to pay for Obamacare health plans, many of which include elective abortion.”

Of course, if the Democrats get their way, there’ll be bigger problems than Obamacare providing a back door for federal dollars being used to fund abortions. Namely, they want those federal dollars to go in the front door by repealing the Hyde Amendment entirely.

Promising to repeal the Hyde Amendment has pretty much become a modern mainstay of the Democratic Party. Even “devout Catholic” Joe Biden, who had long supported the Hyde Amendment, conveniently became an ardent supporter of its repeal in 2019 when the general consensus on the left was that the former vice president was insufficiently liberal for what the moment required.

“If I believe health care is a right, as I do, I can no longer support an amendment that makes that right dependent on someone’s ZIP code,” Biden said in announcing his reversal, according to The New York Times. He cited “extreme laws” that sought to restrict access to abortion on demand, such as fetal heartbeat legislation, as the impetus for his decision.

Interestingly, he came to this conclusion 48 hours after saying he still supported the Hyde Amendment. Since none of these “extreme laws” were passed in the interim, one assumes the decision was reached for other reasons.

But I digress, for if the Democrats can win both Senate seats in January’s Georgia runoffs, nuke the filibuster and keep their contingent in lockstep, the Hyde Amendment will be history and pro-lifers will have even bigger battles to fight than parsing how federal tax dollars fund abortion through Obamacare.

As it stands, however, this report provides a damning look at how liberals think your money should be used to fund their termination of life. It’s time to end this sick practice.