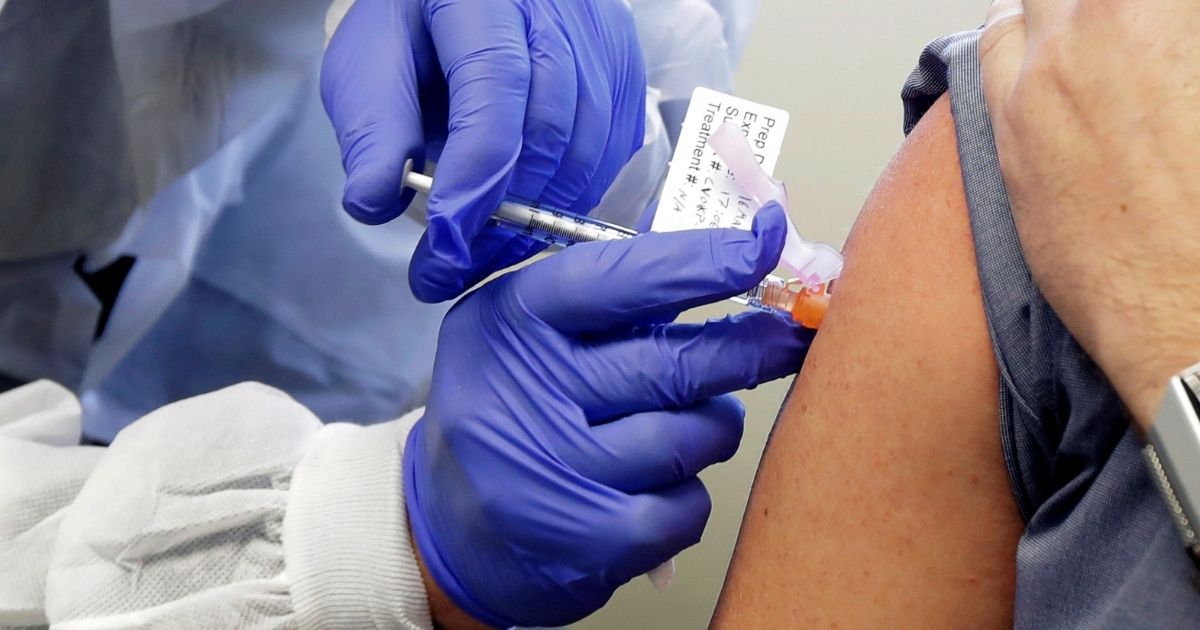 A Moderna coronavirus vaccine trial participant said he experienced only mild side effects from the vaccine after the company announced its vaccine is nearly 95 percent effective.

Moderna announced its breakthrough results Monday, one week after similar results came from Pfizer and BioNTech.

Jack Morningstar, a volunteer from the University of North Carolina, Chapel Hill, told Fox News’ “Fox & Friends” that the reported effectiveness puts it “up there with some of the vaccines that we’re all accustomed to taking like mumps or measles and the vaccines that help eradicate serious diseases that are no longer commonplace.”

The UNC junior said he didn’t think he received the placebo and described his side effects.

“After the first vaccine, I had a little bit of fatigue and some arm pain that lingered for a couple of days,” Morningstar said.

“Nothing too intense, but sort of similar to like a tetanus shot, where you just sort of feel like you got punched in the arm when you wake up.”

The other side effect he experienced was “a little bit of a fever the next day.”

“That was telling to me that it was the real deal,” he said.

In May, President Donald Trump announced “Operation Warp Speed,” a public-private partnership aiming to develop a vaccine by the end of the year.

“That means big and it means fast — a massive scientific, industrial and logistical endeavor unlike anything our country has seen since the Manhattan Project,” Trump said at the time.

Moderna received $1 billion in federal funds for the design and testing of its vaccine, and researchers at the National Institutes of Health oversaw much of the research, The New York Times reported.

Will you get the vaccine as soon as it is available?

RELATED: Ben Carson ‘Out of the Woods’ After Battling COVID-19

Meanwhile, Pfizer and German partner BioNTech announced this week that interim results from their ongoing vaccine study indicate the shots are 95 percent effective.

Anthony Fauci, director of the National Institute of Allergy and Infectious Diseases, said the preliminary data from Moderna’s and Pfizer’s vaccines are better than he had expected.

“I’d like to say I would have predicted it, but I would not have,” Fauci told State News, adding that Moderna’s vaccine appears to protect important subsets of participants.

Morningstar also offered words of encouragement to people who are still concerned about how quickly the vaccine was developed.

“Normally these clinical trials take so much money and so many resources to just get off their feet, but since the whole world and all of its operations have basically come to a screeching halt with this pandemic, this has been the No. 1 priority for health institutions worldwide, so I would say that shouldn’t be a concern,” Morningstar said.

He added, “It does definitely come as some comfort knowing that the vaccine is that effective and I likely do have antibodies, but I think ultimately I’m not going to be 100 percent comfortable until the majority of the population has access to it and we can develop some sort of immunity.”