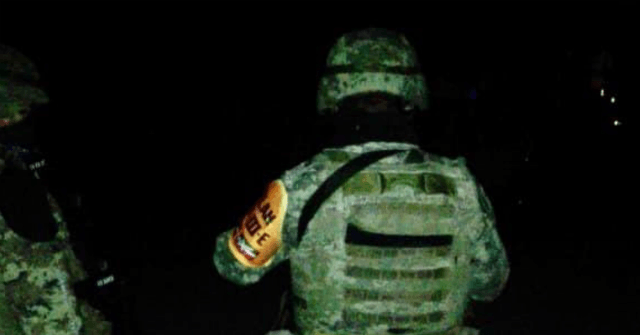 The celebration took place this week in the community of San Diego near El Dorado, Sinaloa. Through the use of social media, locals spread the word about a party that would feature concerts, cars as giveaways, and other lavish presents.

The Sinaloa Public Security Secretary announced that authorities shut down the party because of the current health crisis in Mexico tied to the spread of the novel coronavirus (COVID-19). In their statements, Mexican authorities did not mention that the party, or Posada, was hosted by the sons of jailed kingpin Joaquin “El Chapo” Guzman Loera. The sons go by the name Chapitos.

According to Infobae, social media posts inviting people to the party openly claimed the event was hosted by Los Chapitos. El Chapo’s sons were not found at the party. 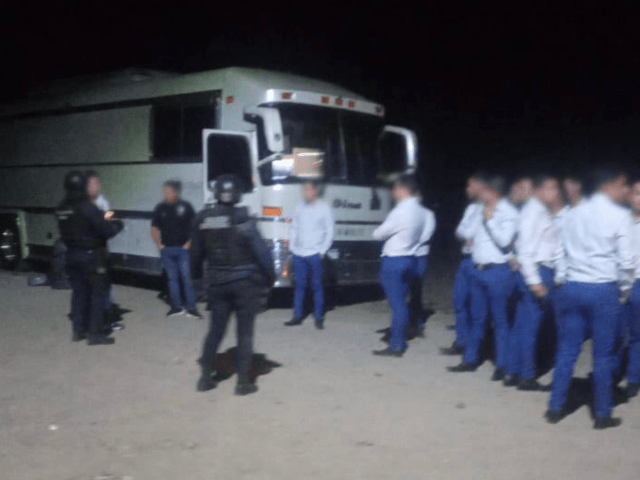 Currently, Mexico is undergoing a dramatic spike in coronavirus cases despite government efforts to undercount fatalities and the number of cases nationwide. The recent dramatic spike forced authorities to kick off a series of sanitary restrictions and soft lockdowns.

In previous years, Mexican authorities did not raid the parties hosted by the  Guzman Loera family in Sinaloa, nor by any other cartels in Mexico. Breitbart Texas previously reported on similar efforts to gain favor held by ruthless cartels such as Los Zetas and the Gulf Cartel.

Ildefonso Ortiz is an award-winning journalist with Breitbart Texas. He co-founded Breitbart Texas’ Cartel Chronicles project with Brandon Darby and senior Breitbart management. You can follow him on Twitter and on Facebook. He can be contacted at [email protected].

Brandon Darby is the managing director and editor-in-chief of Breitbart Texas. He co-founded Breitbart Texas’ Cartel Chronicles project with Ildefonso Ortiz and senior Breitbart management. Follow him on Twitter and Facebook. He can be contacted at [email protected].

Parler’s Website Is Back Online, CEO Posts Message to ‘Lovers and Haters’