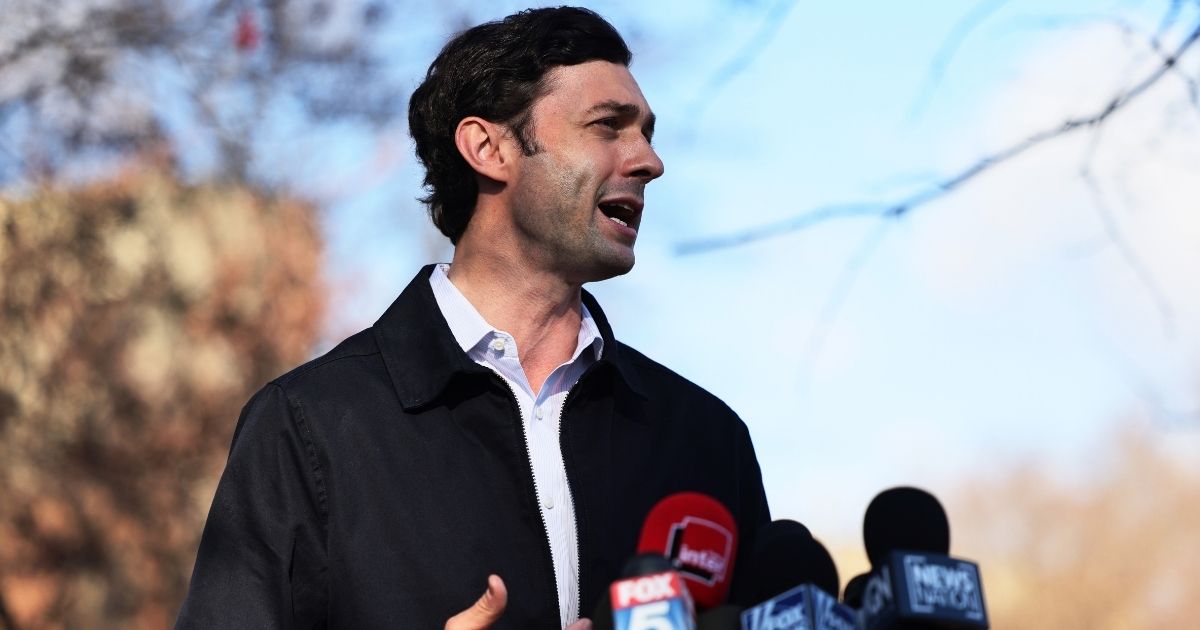 The Associated Press reported that Democrat Jon Ossoff defeated Republican Sen. David Perdue in one of Georgia’s crucial U.S. Senate runoffs, a victory that sealed Democrats’ control of the chamber.

Democrat Raphael Warnock unseated Republican Sen. Kelly Loeffler in the other race, resulting in a 50-50 split in the Senate with Kamala Harris likely wielding the tie-breaking vote as vice president.

At 33, this is Ossoff’s first election to public office, and he will be the youngest member of the Senate.

In his Senate campaign, he called for a $15 minimum wage, a “public option” government health plan, and federal oversight of state election laws.

He also launched a fierce attack on Perdue.

At a debate in October, he called the 71-year-old former corporate executive “a crook” who used the coronavirus pandemic to line his pockets. Perdue insisted the accusations were false.

Raised in a wealthy family in Atlanta, Ossoff worked on the campaign of Democratic Rep. Hank Johnson and on his staff for five years in Washington.

Do you support Ossoff's campaign platform?

In 2013, after Ossoff inherited money from his late grandfather, he invested in a small London-based film production company. Insight TWI finances investigative documentaries and sells them to broadcasters including the BBC. Ossoff is the company’s CEO.

In a victory speech early Wednesday, Ossoff said he would follow the example set by civil rights activist John Lewis. The Georgia Democrat died last year after serving in Congress for more than three decades.

After He Spent Nearly a Decade in Hiding, This 1 Little Detail Found Flapping in the Wind Gave the Location of Osama Bin Laden

After He Spent Nearly a Decade in Hiding, This 1 Little...