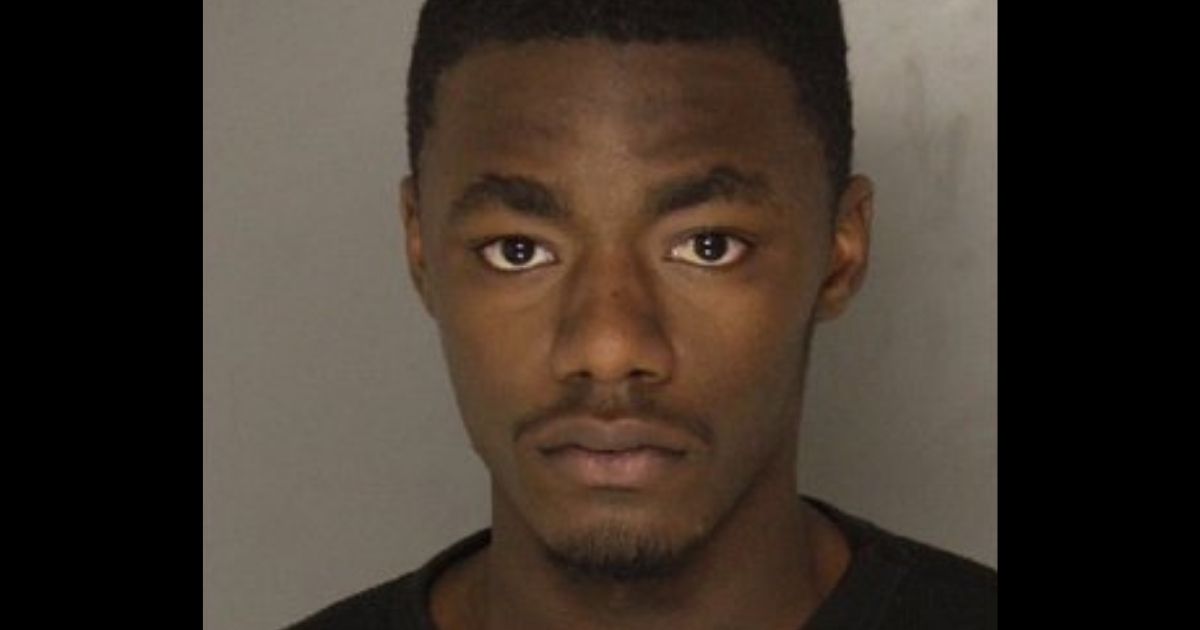 Police have launched an extensive manhunt for a suspect wanted in connection with the shooting of a western Pennsylvania police officer.

The McKeesport police officer was shot three times in the neck and torso Sunday, according to the Pittsburgh Post-Gazette. The 32-year-old officer, who has been with the force for four years, was not identified. Police Chief Adam Alfer said the officer was hospitalized in stable condition.

Police are seeking Koby Lee Francis, 22, of McKeesport in connection with the shooting.

SEARCH FOR SUSPECT ONGOING: A manhunt is underway this morning for Koby Francis, the alleged suspect accused of shooting a McKeesport Police officer on Sunday.

Francis was taken into custody, and a weapon was taken from his vehicle.

Police said Francis was searched for weapons but none was found.

While he was being transported to the police station, Francis kicked out a window of the police vehicle in which he was riding.

Upon arrival at the station, the officer taking Francis into custody opened the door of the car. At that point, the officer was shot three times, according to WPXI-TV.

This is the information @AlleghenyCoPD put out regarding Koby Francis—the man they say shot & injured a McKeesport police officer Sunday.@KDKA pic.twitter.com/Epq58sv5Ct

Police believe Francis had hidden the gun on his person.

The wounded officer radioed in to the station that he had been shot. Security footage showed Francis, still handcuffed, running away, authorities said.

Although Francis was handcuffed with his arms behind him, in the video his hands were in front of him, police said.

When he is detained, Francis will face charges of criminal attempted homicide, flight to avoid apprehension and aggravated assault, the report said.

Police searching vehicles leaving McKeesport for Koby Francis. If you have information on him you are encouraged to call police. #wpxi pic.twitter.com/CJU2dWcees

Officials also asked that the officer and his colleagues be remembered in prayers.

Asking that everyone direct prayers towards the McKeesport Police Department and the officer involved in an incident earlier today.

Police officers have an extremely difficult job. They often put themselves in very dangerous situation in service of others.

Francis is considered armed and dangerous, and residents of the region have been warned not to approach him but to call a tip line — 1-833-255-8477 — if they see him.

Media accounts reported that Francis had multiple run-ins with the law in the past.