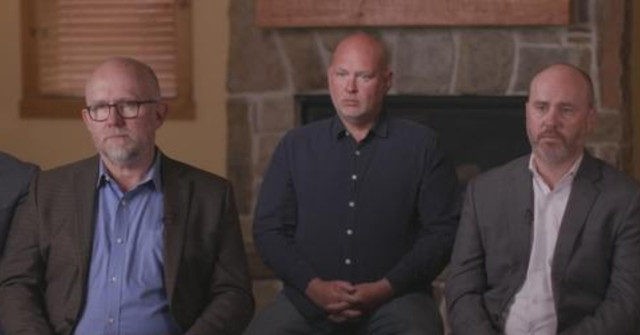 “Here are two attorneys attempting to help Trump overturn the will of the Pennsylvanian people,” the committee wrote in a tweet, which has now been removed.

Included in the tweet were photos of the two targeted attorneys, along with email addresses and phone numbers where they could be contacted.

“Make them famous,” the committee added to the tweet.

In addition to the tweets, the committee has also pledged to spend $500,000 on advertising to “target” Jones Day and Porter Wright Morris & Arthur for its role as counsel to President Trump and the Republican Party.

The committee has also linked to the LinkedIn pages in certain tweets where employees of each firm could be heckled for supporting the Trump campaign’s legal efforts.

Recent statements and tweets from the committee have sparked backlash among those in the conservative community who support President Trump, including former Trump Deputy Assistant Sebastian Gorka:

The @ProjectLincoln are fascists. https://t.co/j3CcgB37u6

“The @ProjectLincoln are fascists,” Gorka wrote in a tweet.