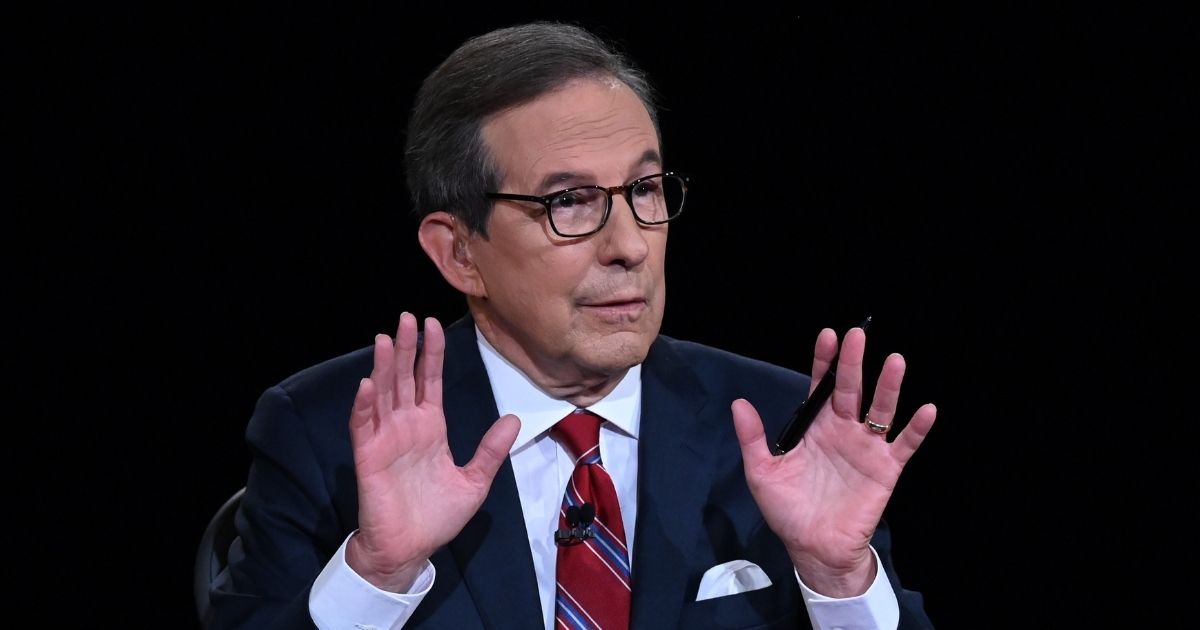 A few days after Election Day, I was driving home from the dentist (it’s a fairly long drive) and I got a call in my capacity as the CEO of the USA Radio Networks from one of our group affiliate owners.

“What,” he asked, “do I need to do to get your news? I just told Fox to go eff themselves.” (By way of explanation, he takes some of our other programming but not our news.)

I got a few similar calls since election night, but his was by far the most colorful.

Fox got caught with its corporate panties down around its corporate ankles by this election — led by Chris Wallace, who is still trying to wear his late father’s shoes, which are too big for him. Apparently the offspring of Rupert Murdoch are significantly less conservative than their father. The first clue should have been when they jettisoned Bill O’Reilly.

From the viewpoint of someone who has been in the media for more than 50 years, it’s just not their job — or the job of any media. The media’s job — again in my experienced opinion — is to report the news, not guess what is going to happen or make bets on the results.

Now I need to be clear. After all of the legal votes are counted, it is possible that Biden could actually win.

If he wins, then, just like Barack Obama, he will be my president as well as yours.

Do you think Fox News did a good job covering the election?

I always have said that no matter who is our president, he or she deserves our support writ large and the first duty of any citizen is if your president asks you to help him achieve a goal as a matter of national security, your answer — no matter who you are — should be “yes sir” or “yes ma’am.”

We’re not talking about masks or the politics of energy here. We’re talking about national security. We want our president to succeed on the world stage.

We can disagree about political issues. That doesn’t mean we must agree about things like climate change and other issues that are largely political.

But when a national security issue comes along, that’s different.

That said, where politics is concerned, how wrong can 71,000,000 American voters be?

The voters who voted for Biden must realize that if things end as they are now — and that’s still an if — then roughly half of the nation disagrees with him.

Our good friend Chris Wallace brought Mitt Romney on his Sunday show to suggest that President Trump’s rhetoric is dangerous.

Romney is a loser from 2012 who doesn’t understand and has never understood that close races (in which he has never been) that have lots of irregularities are worth questioning.

Worse, for the Democrats and the NeverTrumpers, the Republicans did pretty well in the Nov. 3 election.

The pollsters had the Republicans crawling home from Washington with “loser” tattooed on their butts.

It didn’t happen. In fact, the Republicans actually gained seats in the House.

The only tattoos are on the fake news media pollsters’ butts. Even the Democrats may never trust the media again.

Which makes those 71,000,000 Trump votes even more important because it appears that many of those voters went ahead and voted GOP in congressional races. How mad do you want to make them in 2022 and 2024?

What if Trump loses this year and sets his sights on 2024?

How mad does Biden want to make those swing voters if that were to happen?

As they say in Philadelphia, enquiring minds want to know.

Biden’s 100 Million Vaccine Pledge Means That Many Doses, Not People

Yep, our vaccine works against the British and South African strains of coronavirus

Agree With Liberals or You're Racist, Xenophobic & Dangerous

Biden’s 100 Million Vaccine Pledge Means That Many Doses, Not People