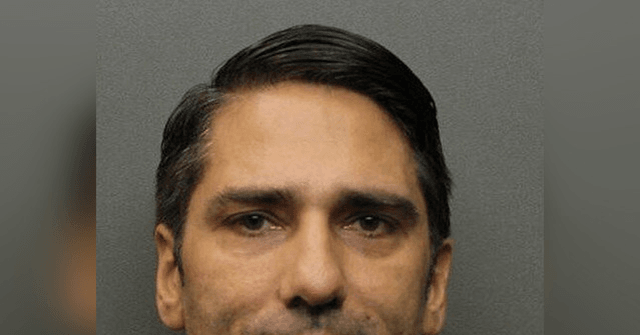 A Boston attorney whose name was once on People magazine’s list of most eligible bachelors has been charged with raping two victims, according to the New York Post.

“Gary Zerola, 49, who appeared in the magazine’s 2001 list of ‘America’s Top 50 Bachelors’ alongside the likes of actors Ben Affleck, Matt Damon and Benicio del Toro, was arraigned on Jan. 15 on charges of rape and breaking and entering with felony intent,” the outlet reported.

A press release from the Suffolk County District Attorney’s Office detailed the case:

At the request of Assistant District Attorney Ian Polumbaum, Judge Mark Hart Summerville ordered Mr. Zerola held without bail pending the outcome of a hearing scheduled for Thursday, January 21, 2021. Mr. Zerola is already facing charges in Suffolk Superior Court for the alleged rape of a different woman in 2016, and had posted $10,000 bail in that case.

In the new case, Polumbaum told the court that the victim had met Mr. Zerola at a gathering on January 11, 2021, after which he and a mutual acquaintance accompanied the victim to her apartment. In the early morning hours of January 12, 2021, Mr. Zerola allegedly entered the victim’s residence without her permission and she awoke to find him sexually assaulting her.

“These allegations are deeply troubling. What’s worse, the offense for which Mr. Zerola was arraigned today is alleged to have occurred while he was out on bail in a prior sexual assault case,” said District Attorney Rachael Rollins.

According to his website, Zerola has “built an outstanding reputation as a highly-regarded criminal defense lawyer by professionally and aggressively defending his criminally-accused clients.”

During his recent arraignment, a not guilty plea was entered on his behalf, the Post report continued:

In 2001, Zerola, then 29, was featured in People magazine as a lawyer and foster care advocate who set up his own law practice following nearly two years as a Massachusetts prosecutor. He noted his challenging childhood in an interview, saying he lived in more than 12 foster homes from age 3 through 15.

“Statistically speaking, I should be in debt or in jail because of the upbringing I had,” he said at the time.

The lawyer is scheduled to appear in court again on February 22, NECN reported.