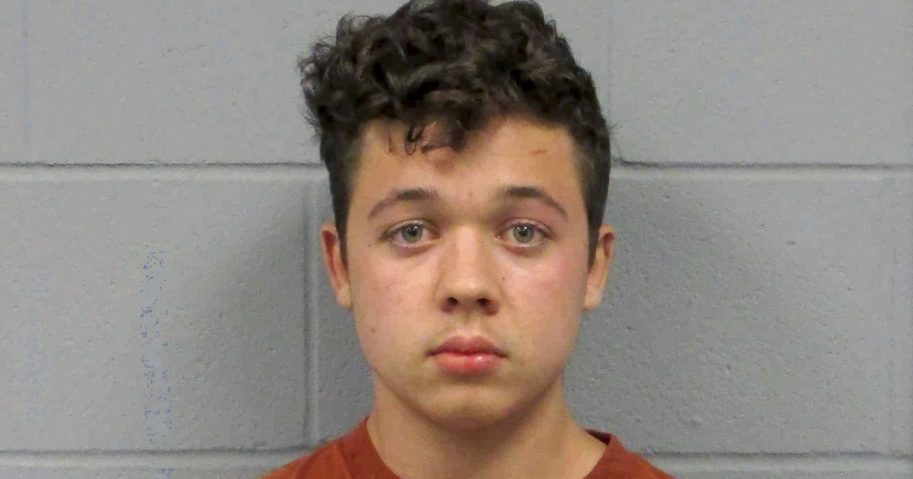 A 17-year-old from Illinois who is charged with killing two people during a riot in Wisconsin posted $2 million bail on Friday and was released from custody.

Kyle Rittenhouse is accused of fatally shooting Joseph Rosenbaum and Anthony Huber and wounding Gaige Grosskreutz during a riot on Aug. 25 that followed the police shooting of Jacob Blake in Kenosha.

He posted bond through his attorney at about 2 p.m., Kenosha County Sheriff’s Sgt. David Wright said.

Rittenhouse, of Antioch, Illinois, told police he was attacked while he was guarding a business and that he fired in self-defense.

He faces multiple charges, including intentional homicide, reckless endangerment and being a minor in possession of a firearm. Wisconsin law doesn’t permit minors to carry or possess a gun unless they’re hunting.

He is due back in court on Dec. 3 for a preliminary hearing.

A legal defense fund for Rittenhouse has attracted millions of dollars in donations, and his mother got a standing ovation from women at a Waukesha County GOP function in September.

Do you believe Rittenhouse is guilty?

Keating ultimately set bail at $2 million, saying Rittenhouse was a flight risk given the seriousness of the charges against him.