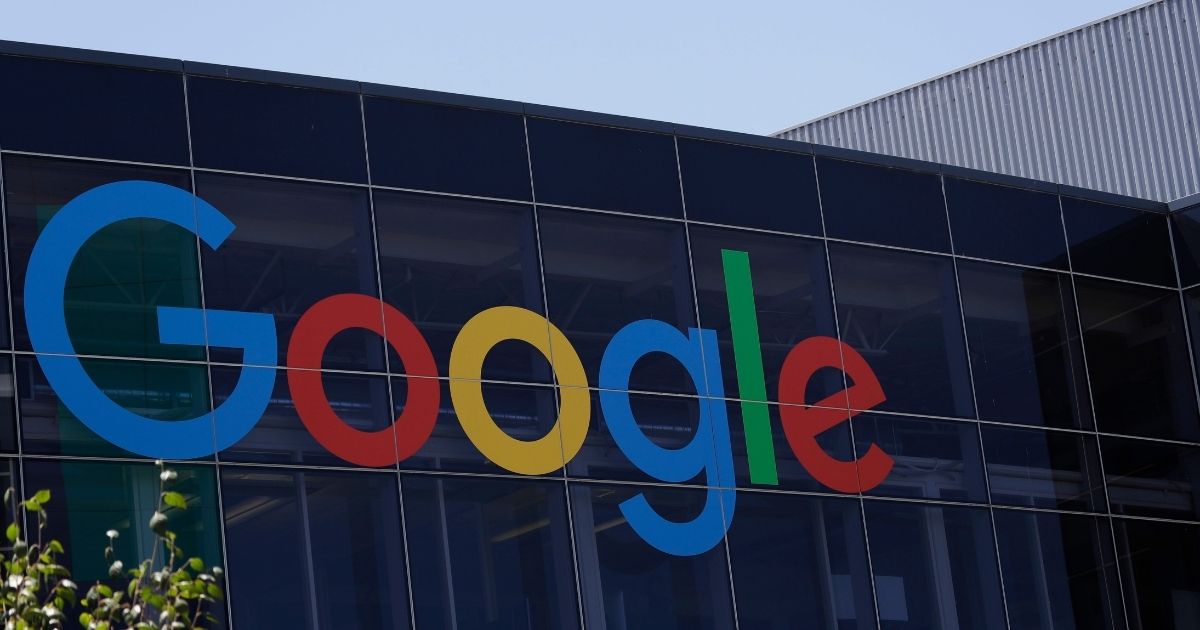 Most internet users have opted for Google’s “Incognito Mode” before. The mode promises a search option without tracking, offering a sense of security to users who wish to avoid personal data collection.

This option sounds like it’s great for users who want to cover their virtual tracks, but if you’ve trusted Google with your privacy, you might want to take a look at this:

According to Bloomberg News, the company faces accusations that data collection occurs even under the guise of its private browsing mode — accusations which U.S. District Judge Lucy Koh said left her feeling “disturbed” at a hearing last month.

The company now faces an uphill battle in the form of a class-action lawsuit filed in the U.S. District Court for the Northern District of California. The suit requests $5,000 in damages for each individual whose data has allegedly been compromised while using Incognito Mode since June 2016.

If these accusations ring true, Google faces not only significant legal trouble and financial losses, but also another blow to its already-damaged integrity.

In the months leading up last month’s court hearing, Google faced backlash for monopolization and “exclusionary practices” in search and search advertising markets, according to an antitrust lawsuit filed by the Department of Justice in October.

All told, it’s not necessarily a stretch to say that Google’s actions affect anyone who uses the company’s products, particularly since the tech giant dominates its competitors at every turn.

Other popular web browsers like Mozilla and Apple’s Safari have already blocked third-party cookies, which act as tracking and advertising mechanisms, according to Reuters.

Google plans to “phase out” its use of third-party tracking cookies for advertisement purposes by 2022 and replace these methods with ones dedicated to privacy preservation, The Hill reported.

Do these accusations against Google make you reconsider using its services?

However, are we to believe that personal privacy is in Google’s best interest, especially considering the legal allegations at hand?

Or could Google’s method of distancing itself from its existing tracking method be the company’s way of avoiding future accusations?

“Google is saying there’s basically very little you can do to prevent us from collecting your data, and that’s what you should assume we’re doing,” attorney Amanda Bonn, who’s representing the users suing Google, told Koh at last month’s hearing.

If you’ve ever used Google’s browser, this might concern you.

Despite the potentially false sense of security “Incognito Mode” offers its users, the bigger concern lies in the tech monopoly’s potential to do as it pleases.

Even if Google is not using data collected from private browsing for advertising purposes, the promise of tracking-free browsing appears misleading in light of these allegations.