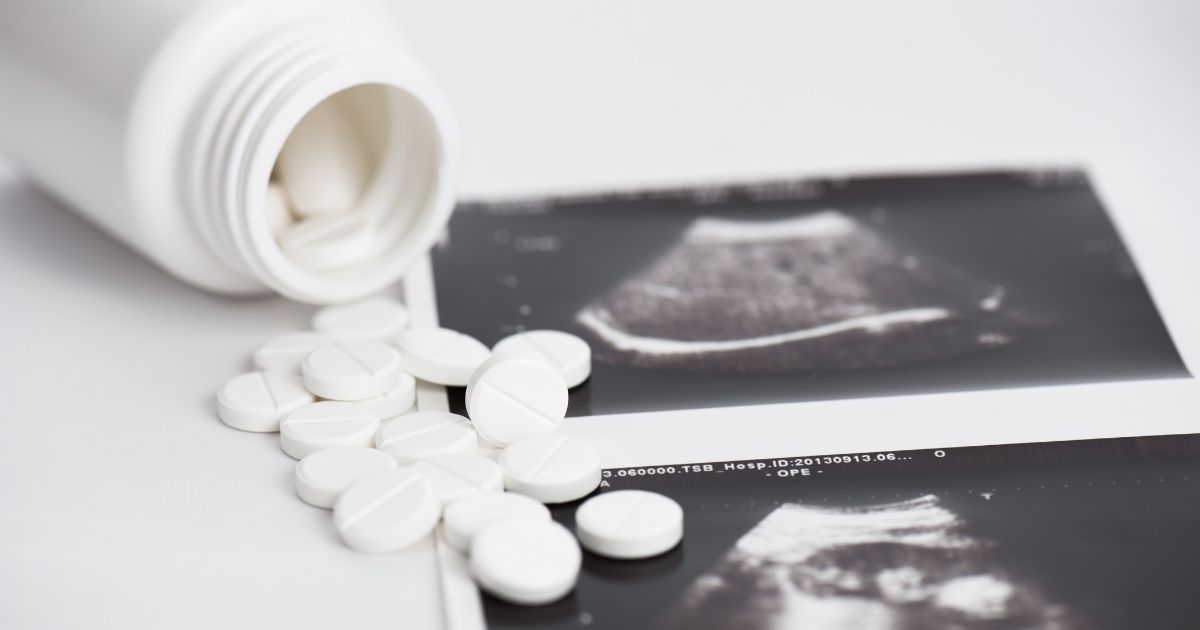 A federal court order was upheld this month, stonewalling the Trump administration and allowing women to obtain the abortion pill online or at a pharmacy without first being seen by health professionals.

This past July, Judge Theodore D. Chuang of the U.S. District Court for the District of Maryland opted to suspend in-person FDA safety requirements placed on mifepristone, the first drug a woman takes in the chemical abortion process.

The decision was a result of lengthy high court back-and-forth prompted by an American Civil Liberties Union lawsuit filed against the Trump administration’s FDA on behalf of the American College of Obstetricians and Gynecologists, who claimed the enhanced safety protocols posed an “undue burden” to women seeking an abortion amid the ongoing COVID-19 pandemic.

Trump administration officials petitioned the U.S. Supreme Court to stay previous case motions in August after Chuang modified his initial decision to eliminate a requirement that demands mifepristone be dispensed at an approved hospital or clinic. The FDA argued that “judges are not to second-guess how officials address public health concerns.”

The Supreme Court did not grant or refuse the administration’s request in its Oct. 8 ruling, effectively allowing women to continue receiving the pill by mail, as the case was remanded to the district court for further litigation.

The lower court was also ordered to “promptly consider” withdrawing or amending the injunction on the basis of a potentially material change in the “relevant circumstances.” It was the FDA’s opinion that widespread rollbacks to nationwide coronavirus restrictions were materially significant, leaving the ACLU with far less grounds upon which to argue in-person treatment was not safe.

On Dec. 9, however, Chaung doubled down in a final ruling, denying reinstatement of the FDA safety requirements and holding that the government’s claims with regard to the end of the pandemic were “premature.”

“Accordingly, while the progress on vaccines and medical treatments for COVID-19 are cause for optimism and may advance the day that the Preliminary Injunction will no longer be warranted, the impact of these advances to date has not meaningfully altered the current health risks and obstacles to women seeking medication abortions,” Chuang wrote.

“The Court therefore finds that these factors do not materially alter the likelihood of success on the merits or warrant a stay or dissolution of the injunction at the present time.”

Chuang also noted that his preliminary injunction was “slated to end 30 days after the end of the public health emergency declared by the [Health and Human Services] Secretary. With the positive news relating to vaccines, there is reason to hope that day will come soon.”

The judge added that the administration had not presented evidence of the injunction causing patients or the government any harm.

The pill is one of a limited number of drugs under the FDA’s Risk Evaluation and Mitigation System, a program that exists for medications shown to carry “serious safety concerns.”

The related in-person requirement is reportedly aimed at ensuring women receive counseling prior to a chemical abortion, in order to discuss and potentially prevent serious complications associated with the procedure. A 2019 FDA report listed fever, vaginal bleeding, sepsis and death as potential effects of the procedure, with at least 24 women having died as a result since 2000.

Planned Parenthood’s former research arm, the Guttmacher Institute, reported in 2018 that only 28 states are required to report such complications — a detail which could suggest the complication rate is actually higher.

Pro-life media company Live Action claims Chuang’s decision will enable clinics to function as “virtual abortion pill dispensaries,” profiting off of the medication with little regard for women’s safety. A figure published by the outlet this past September estimates the abortion industry profits roughly $200 million annually from these pills.

This summer, the organization responded by forging ahead with fellow pro-life groups like the Susan B. Anthony List, Students for Life of America and the American Association of Pro-Life Obstetricians and Gynecologists to send a letter calling for an outright FDA ban on the drug.

Multiple lawmakers followed up with a similar letter in September, urging the administration to “exercise its authority” and classify the abortion pill as an “imminent hazard to the public health.”

The FDA has yet to respond to any such request, but did appeal to the Supreme Court once again Wednesday.

Keating Says He Confronted Maskless Troop, But Didn’t Cause Relocation