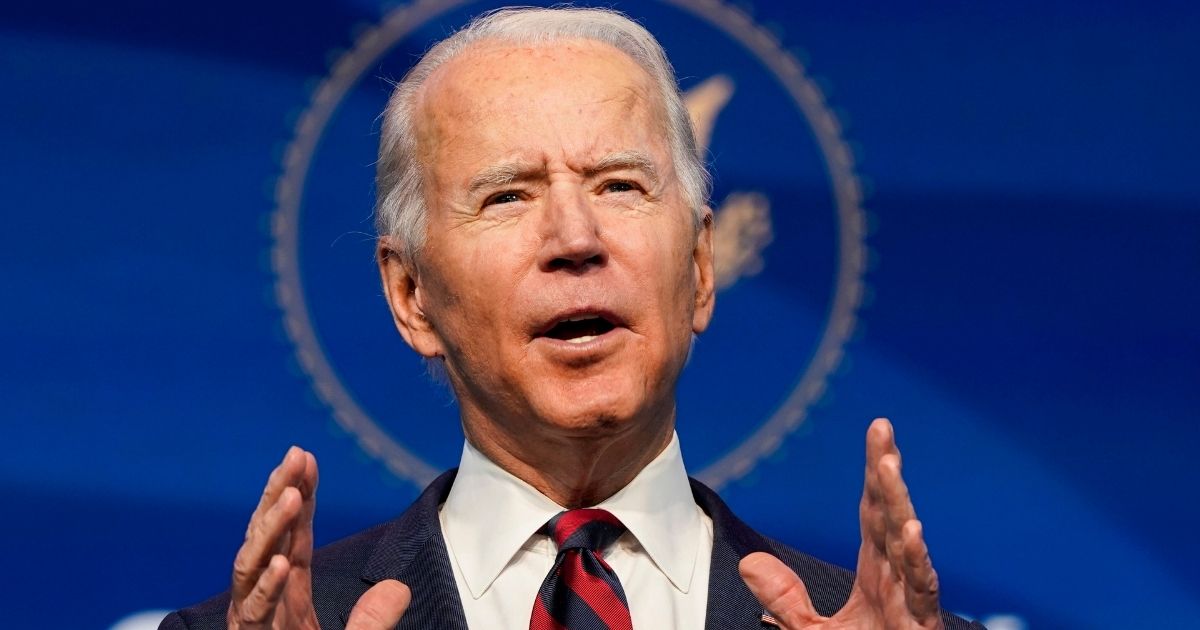 Usually, three brushes with the law can invoke serious punishment.

Not for Caroline Biden, 33, who is the niece of presumptive President-elect Joe Biden.

On Dec. 3, she pleaded to a charge of driving under the influence and driving without a license after she slammed her car into a tree in Pennsylvania in August 2019.

According to the New York Post, the official record of her case says she faced  “confinement” that could range from 20 days to six months.

But Biden, 33, won’t actually be locked up, the Post reported.

She instead faces five-plus months of probation, according to the Post; 20 days of rehab in January counted toward her sentence.

“She will be on probation … Should she then violate or break the law at any time, then she will be on the hook for the rest of the sentence,” Kate Delano, a spokeswoman for the Montgomery County district attorney’s office, told the Post.

Caroline Biden has to pay $1,990 in fines and court costs and “participate in a public or nonprofit community service program for 12 hours,” according to the Post.

Her driver’s license has been suspended for a year. She must also take part in a drug and alcohol awareness program, Delano told the newspaper.

The New York Post noted in July that jail time is a rarity when a Biden runs afoul of the law, particularly Caroline Biden, who had two previous bouts with the law in New York state.

Is this another case of Driving While Important?

In September 2013, she was charged with allegedly hitting an NYPD officer after an argument with a roommate. Caroline Biden agreed to anger management treatment, and the charges went away, the Post reported.

In 2017, a felony conviction loomed after she was charged with using a stolen credit card to spend more than $110,000. She later pleaded guilty to a charge of petty larceny and never served a day of jail time, according to the Post.

The Post noted that there have been at least nine cases involving Biden family members, including Joe Biden’s brother Frank, Joe Biden’s son, Hunter, and his daughter, Ashley, in which no jail time was ever served.

“Eric Garner or George Floyd on the day each died could have benefited from the Biden touch,” criminal defense attorney Robert Barnes told the Post for that article.

He said the treatment to Biden family members was “very unusual treatment when looking at the … treatment over time, geography, and kind of crime involved.”