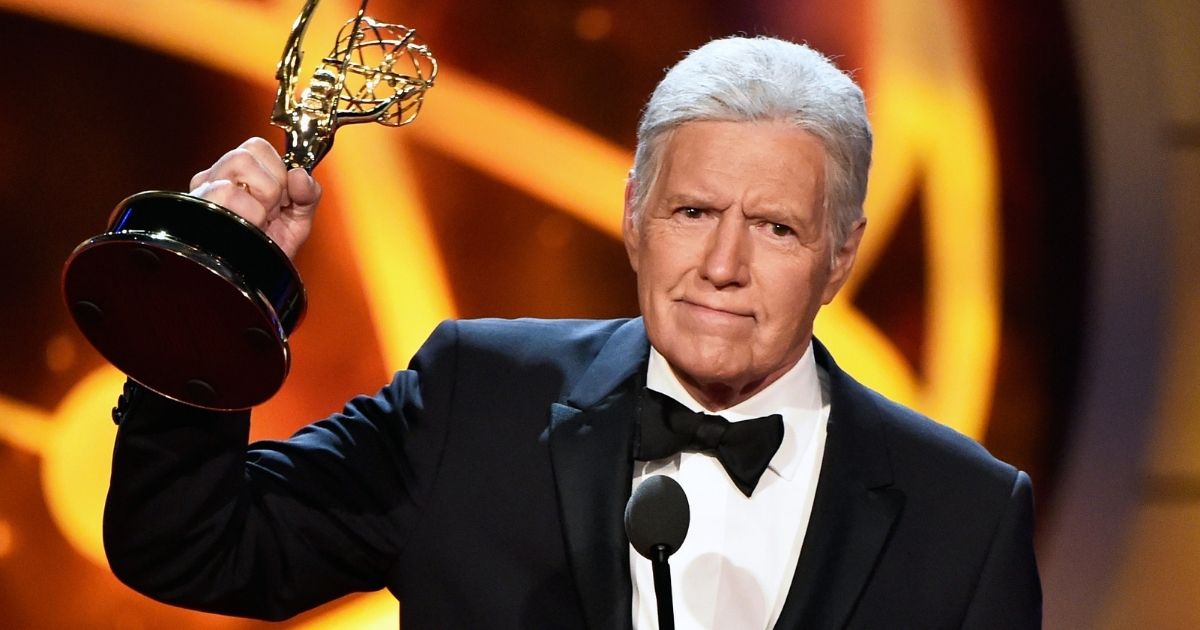 Alex Trebek, the iconic game show host of “Jeopardy” has passed away. He was 80 years old.

Hearts across the nation broke when Trebek shared that he had been diagnosed with stage 4 cancer through a YouTube video on the “Jeopardy!” channel.

Jeopardy! is saddened to share that Alex Trebek passed away peacefully at home early this morning, surrounded by family and friends. Thank you, Alex. pic.twitter.com/Yk2a90CHIM

Trebek said he decided to share the news in order to keep with his “longtime policy of being open and transparent” with the fans of “Jeopardy!”

The iconic TV host was diagnosed with pancreatic cancer in March 2019, and, despite the low odds of survival, he said that he was hopeful and ready to fight.

The news of Trebek’s cancer came just over a year after he fell and was diagnosed with a subdural hematoma in October 2017.

Following the video message, fans flooded Trebek with messages of encouragement, prayer, and even personal stories of similar circumstances.

This one hits hard today… A contestant wrote “we ♥️ Alex Trebek” as his answer just after he was diagnosed with cancer and Trebek got choked up. pic.twitter.com/gz2LME7GuY

He thanked those who had reached out in a Facebook video posted on March 14, 2019.

“I won’t be able to respond to all of you individually, but I did want you to know that I do read everything I receive,” he said.

“I am thankful for the kind words, the prayers, and the advice you have offered and I am extremely touched by the warmth you have expressed in your comments to me. I’m a lucky guy.”

On April 17, 2019, following the end of season 35, Trebek updated fans again saying that he was continuing to go through therapy and was “feeling good.”

Very sorry to hear the news about Alex Trebek. Condolences to his family. 😞

New of Trebek’s passing was confirmed in a tweet by “Jeopardy!”

“Jeopardy! is saddened to share that Alex Trebek passed away peacefully at home early this morning, surrounded by family and friends. Thank you, Alex.”