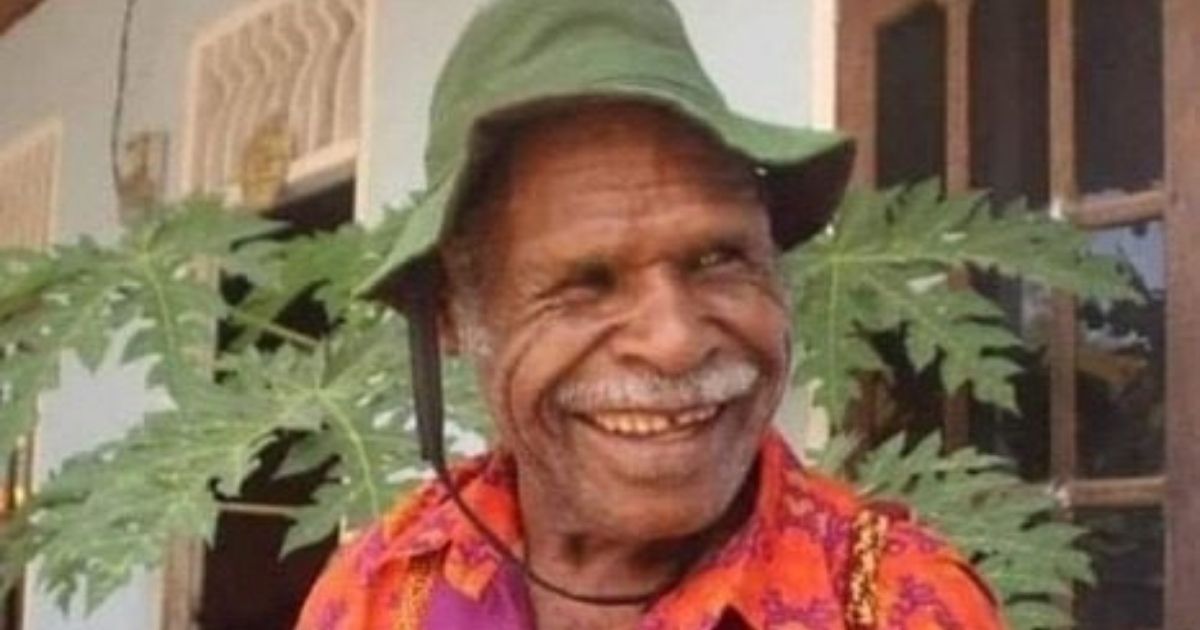 An independent investigation into the death of a protestant pastor in Indonesia revealed that a soldier allegedly tortured and shot the 67-year-old dead on Sept. 19.

Reverend Yeremia Zanambani translated the Bible into the region of Papua’s Moni dialect and was the pastor of the Gospel Tabernacle Church of Indonesia, The Christian Post reported.

He was reportedly found by his wife lying face down in a pig pen with gunshot wounds and his left arm nearly severed.

“[The findings] are based on the dying man’s account given to at least two witnesses before he died that he saw the soldier at the crime scene along with three or four other soldiers,” commissioner Mohammad Choirul Anam told reporters last week.

Haris Azhar, the head of the Papua Province Humanitarian Team for Cases of Violence Against Religious Figures in Intan Jaya Regency, told CNN Indonesia that the shooting stemmed from an incident that occurred on Sept. 17.

On that day, a gun battle between Tentara Nasional Indonesia (national armed forces) personnel and the Free Papua Movement (OPM) gang resulted in the death of one TNI member and the OPM stealing one rifle.

Following the incident, several Hitadipa people were summoned and told the weapon taken should be returned.

Should the soldiers who shot this pastor get the death penalty?

“The message was accompanied by threats that if the Hitadipa district was not returned, it would be bombed,” Azhar said.

“The practice continued on Sept. 18, the next day.”

The soldier who allegedly killed Yeremia knew the pastor’s family well and was considered a son in the family.

Madi allegedly led a group of soldiers to the pig pen where the reverend was working.

“Immediately there was an order to ‘raise your hand!’ and the Pastor Yeremia answered with his hands raised saying that I am a ‘servant of God,’” Azhar said.

Anam said Zanambani was forced to kneel and then shot after a soldier tortured him to find information about the missing weapon.

Two TNI members reportedly fired two shots at the pastor and he fell. The pastor was also reportedly stabbed by a sharp weapon in his back.

“The death of Reverend Yeremia Zanambani was caused by a series of acts which led to an extrajudicial killing,” Anam said.

The pastor died from blood loss following the altercation.