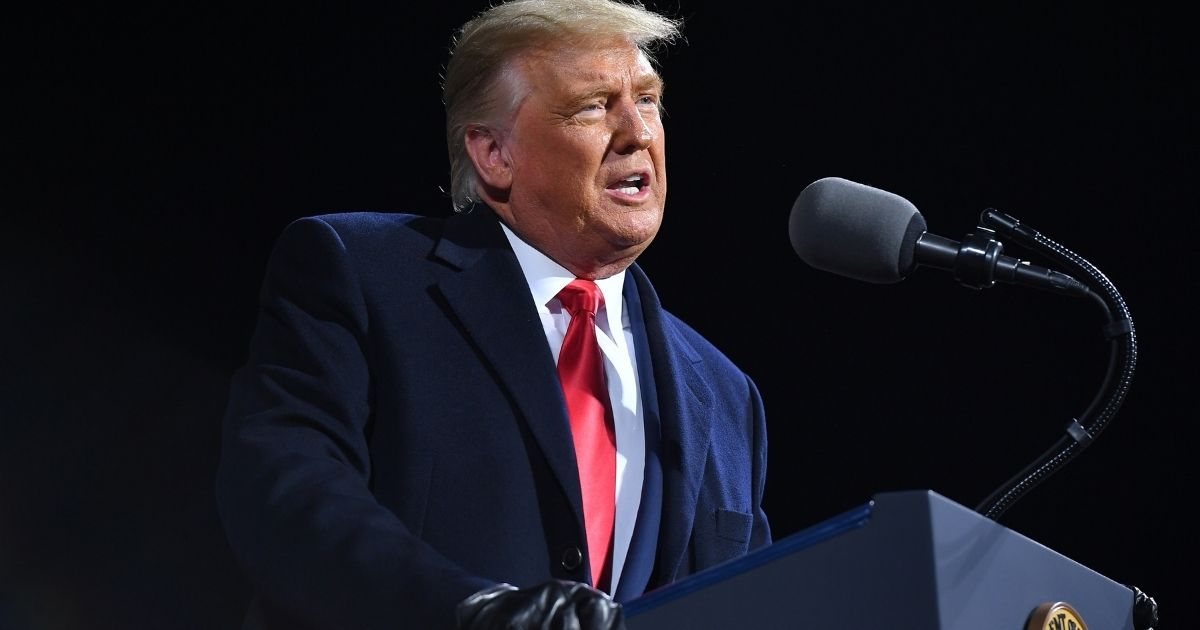 As the 2020 election nears its conclusion, it is looking more likely that Democratic nominee Joe Biden will become the next president of the United States.

With that reality growing closer, it’s worth analyzing where Donald Trump failed during his campaign.

One Fox News contributor said he believes Trump’s constant degradation of mail-in voting might have played a role in the election’s outcome.

The contributor, Washington Examiner columnist Byron York, made the case during his appearance Friday morning on Fox News.

“After all this is over and if the president loses, he and certainly a lot of Republicans are going to regret their strategy of denigrating mail-in voting so strongly,” York said.

“The president has made problems for himself throughout the campaign at various times.”

Trump’s constant criticism of mail-in voting might have been warranted, but that doesn’t mean it was an effective move politically.

Instead, it likely gave Biden an advantage in a close election.

Should states require citizens to vote in person?

Multiple pro-Trump strategists informed York that the president’s attitude might have discouraged Republicans from voting by mail, he said.

“Instead, he fostered distrust in mail-in voting and urged his voters to have a big red wave on Election Day. Meanwhile, Democrats, day after day after day, had bagged hundreds of thousands and then millions of votes already in the bag by the time Election Day came around.”

The president likely would have been much better off if he had taken advantage of the vote-by-mail system.

That doesn’t mean Trump should have ignored the many problems with universal mail-in voting, but perhaps if he had been more tactful, more Republican voters would have utilized the system, putting him over the top for re-election.

Nevertheless, it’s hard to know if a change in rhetoric would have convinced more Republicans to take advantage of the system, or if many still would have insisted on voting in person.

If universal mail-in voting continues to be a big part of elections, Republicans should keep this in mind.

While advocating for the process to become more secure, it’s also important not to give the Democratic Party a decided advantage in future elections.

Elaine Chao Cited for ‘Misuse of Office’ by Inspector General

Dems Courted Fight for $15. Activists Want Them to Deliver