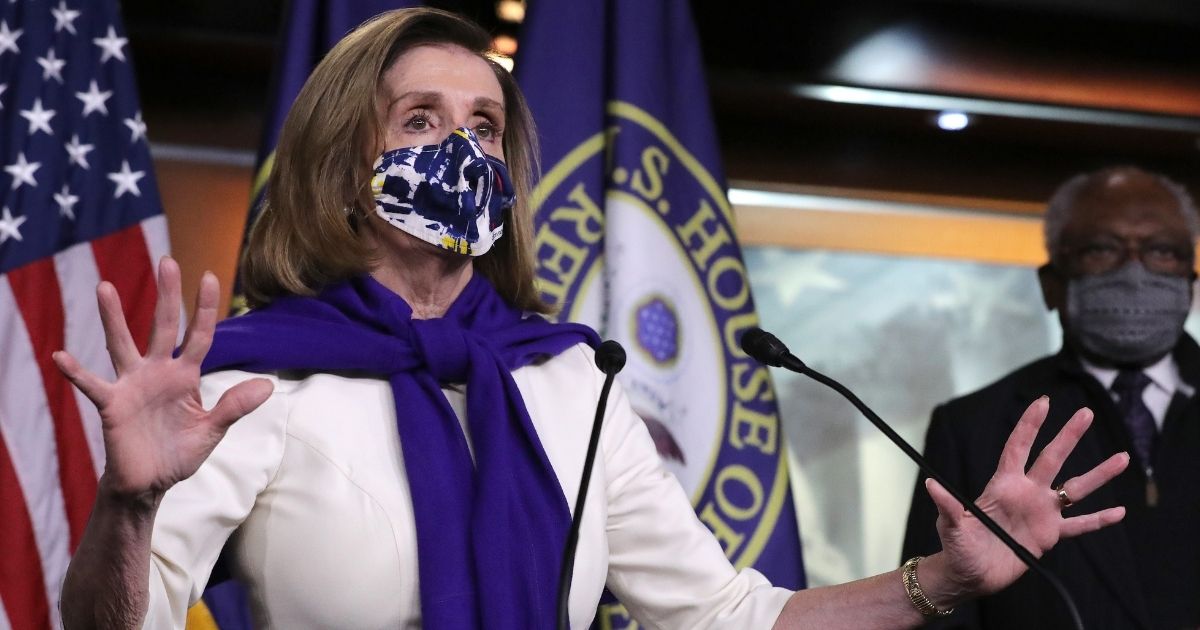 House Democrats blocked a Republican-led discharge petition which would have allowed them to temporarily take control of the chamber and pass their preferred coronavirus relief bill.

The petition, filed by Washington Republican Rep. Jaime Herrera Beutler, was cosigned by 185 Republicans but fell short of the 218 votes necessary to pass.

I’m heading into the Capitol to officially file my discharge petition. It’s time to put an end to the political gamesmanship we’ve been seeing here in D.C.

Its failure marks the 40th time Democrats have blocked some type of legislation from passing the House.

Congress has not passed a stimulus bill since March and has been unable to agree on an additional package.

In September, 23 moderate Democrats wrote a letter to House Speaker Nancy Pelosi and Majority Leader Stenny Hoyer urging them to “continue bipartisan negotiations” in order to “deliver meaningful relief for the American people,” but their plea was ultimately unsuccessful.

Though it seemed at times that Pelosi and Treasury Secretary Steve Mnuchin, who has negotiated on behalf of President Donald Trump and Republicans, were close to reaching a deal, no compromise has been reached.

Do you support another coronavirus relief package?

While Pelosi has argued for a stimulus package exceeding $2 trillion, congressional Republicans have supported plans that provide closer to $1 trillion in aid.

Though Trump has called for a large stimulus plan, any Democrat-led plan that passes the House would likely fail in the Republican-controlled Senate.