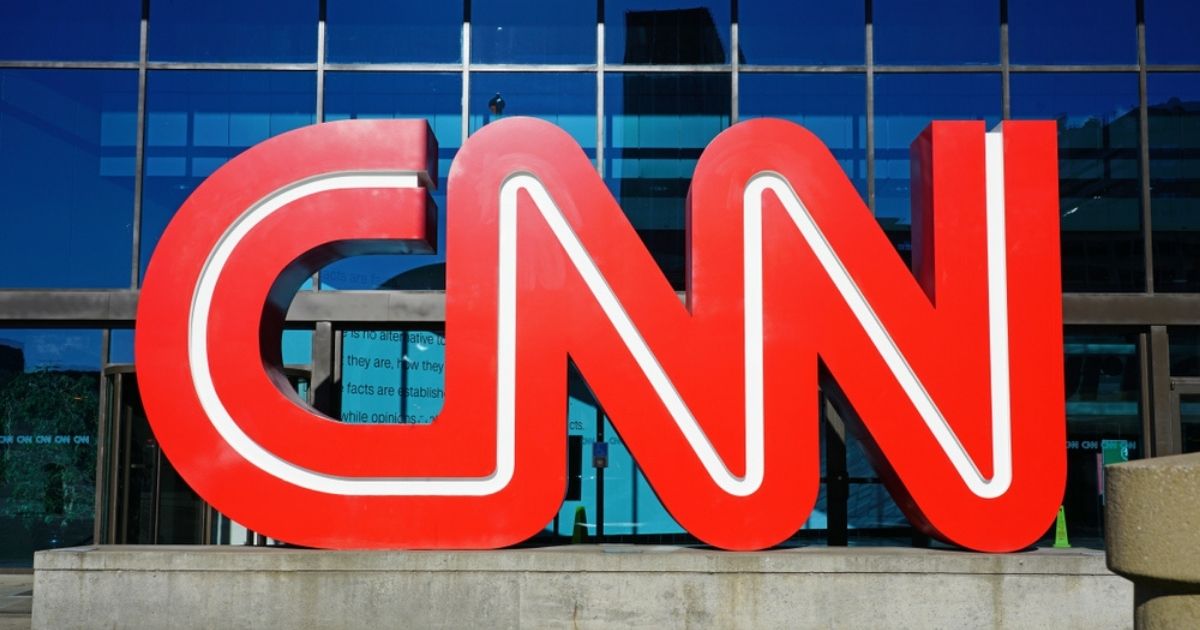 AT&T is reportedly considering selling CNN to help pay off its $150 billion debt.

“The balance sheet over there is a real problem … CNN does not have Donald Trump to kick around anymore. Their ratings will take a hit. They are owned by a company that is financially unstable, $150 billion in debt AT&T has. They need to cut costs, there’s an activist investor out there,” Fox Business senior correspondent Charlie Gasparino reported last week.

Gasaprino also reported Monday that AT&T is currently at odds with investors, and are pressuring them to cut costs.

The possible sale of CNN comes amid fierce competition from other cable networks like Fox News and MSNBC.

Would you miss CNN?

Fox News has consistently achieved high ratings in recent months, mostly because it is the only conservative-leaning cable network that majority of cable providers carry.

MSNBC and CNN’s primetime shows display a left-wing perspective, so there are more options.

CNN’s content has skewed anti-Trump for the past four years, so the network may need to search for a fresh angle under the projected Biden administration.

Coverage of the Biden administration would undoubtedly be lighter, despite whether or not something is worth reporting. Regardless, if Joe Biden wins the presidency, the Trump show will be winding down in January.

President of CNN Jeff Zucker has made it an effort to focus on critical coverage of candidate and President Donald Trump, and many are left wondering how the network will navigate the post Trump era.

“Critics and some former employees wonder whether CNN can recalibrate itself in case Biden wins the presidency, potentially setting in place a less frenetic environment — and, some predict, a drop in viewership for news outlets across the board. The news cycle, as always, will continue unabated, but the next few weeks will likely determine whether Jeff Zucker or Jason Kilar has a greater hand in determining how CNN contributes to it,” Variety’s Brian Steinberg writes about the future of the network and its leadership.

Without constant coverage of the Trump administration, which arguably makes great television, CNN is bound for a rating slumps in the coming years.

Zucker will need to experiment with new shows and streaming options if he does not want to risk having CNN on the chopping block. But with the massive amount of debt AT&T is in, it may be a lost cause.

If CNN does end up selling, the new owner better be ready to navigate a new era of political media.