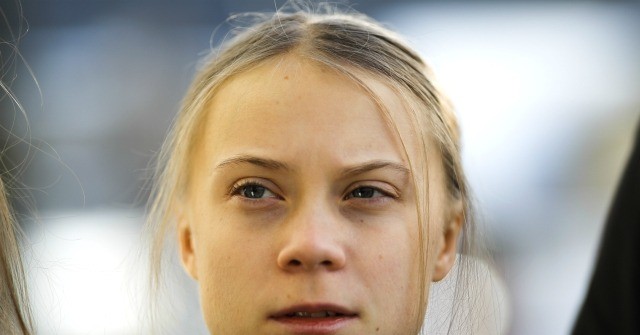 She continued, “The Green New Deal obviously it’s not — if you include crucial aspects like the aspect of equity and so on it is very, very far from being enough, from being in line with the Paris agreement and so on. That’s not my opinion if people may think that, but it at least gets the discussion going.”

She added, “We can’t negotiate and compromise with the laws of physics.”

She concluded, “Yes, this will affect us in the future. This will mostly affect the future generations. But we must not also forget that people are suffering and dying from the consequences of the climate and ecological crisis already today.”