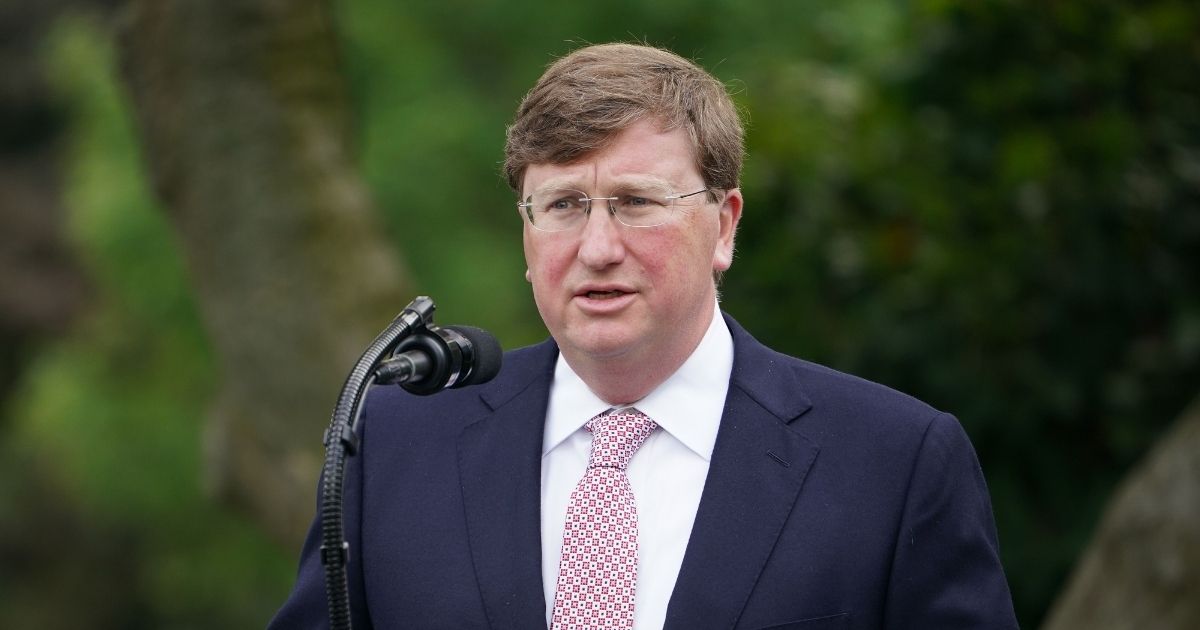 Mississippi Gov. Tate Reeves said during a news conference Thursday that his state would not participate in a nationwide lockdown if one is mandated by presumptive President-elect Joe Biden.

“We are not going to participate in a nationwide lockdown,” the Mississippi Republican said, according to WLBT-TV.

Reeves added that shutting the economy down for six weeks would be “totally and completely beyond reasonableness.”

The governor was responding to comments made by Dr. Michael Osterholm, the director of the Center for Infectious Disease Research and Policy at the University of Minnesota, who was among those named to Biden’s Transition COVID-19 Advisory Board.

Osterholm said shutting down businesses across the nation for a period of four to six weeks — while having the government underwrite all lost wages — would check the spread of the disease while not taking the economy off the rails, according to CNBC.

“We could pay for a package right now to cover all of the wages, lost wages for individual workers, for losses to small companies, to medium-sized companies or city, state, county governments. We could do all of that,” he said. “If we did that, then we could lock down for four to six weeks.”

Osterholm claimed that such a step would succeed “like they did in New Zealand and Australia.”

“We could really watch ourselves cruising into the vaccine availability in the first and second quarter of next year while bringing back the economy long before that,” he said.

Reeves said his residents can’t shut down restaurants, gyms and other businesses for the next six weeks and then “come back and flip a switch, and everything will be fine.”

Do you think a nationwide lockdown is necessary?

“That’s not how the economy works,” Reeves said.

Reeves signed an executive order extending his previous Safe Recovery Order and mask mandates for 15 counties on Tuesday, but did not hold a news conference announcing the extension because his daughter had tested positive for COVID-19.

The governor and his wife both tested negative.

The Safe Recovery Order will now remain in effect until Dec. 11 instead of expiring Wednesday, the Mississippi Clarion-Ledger reported.

“I know that we are all tired and ready to move on, but the virus is still here,” he said during a virtual town hall.

“We’ve gotten far better at dealing with it, and allowing for life to go on, but we’re not all the way there yet. Keep fighting and protecting the most vulnerable in your life.

He added, “No matter where you are, please do your best to social distance and wear a mask.”

Mississippi has seen a recent uptick in coronavirus cases, recording over 1,000 new cases on Wednesday and Thursday, according to the Mississippi Department of Health.