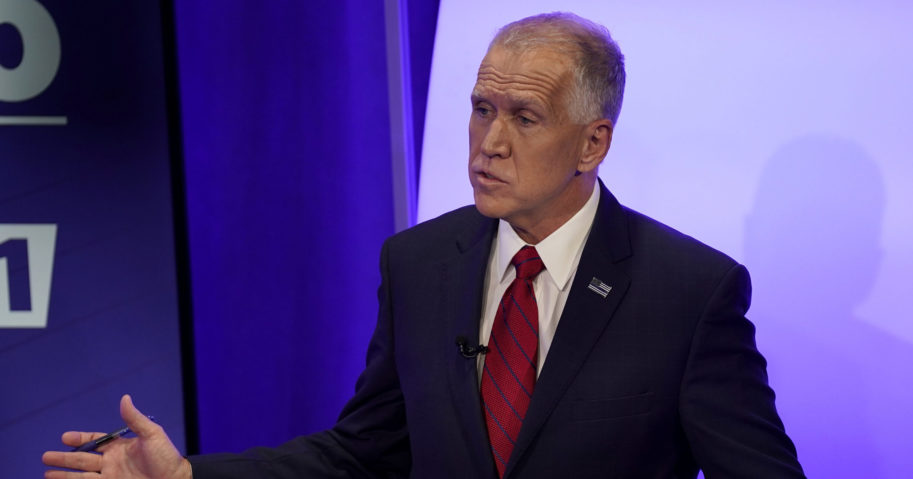 Democrat Cal Cunningham conceded to incumbent Republican U.S. Sen. Thom Tillis in North Carolina on Tuesday, saying “the voters have spoken” and it was clear Tillis had won.

Cunningham lost despite outraising Tillis during what became the most expensive U.S. Senate race in U.S. history.

All together, the two campaigns and outside groups spent $282 million on the general election, according to the Center for Responsive Politics.

Tillis benefited from fallout over a Cunningham sex scandal in the campaign’s final month. Cunningham admitted to a recent extramarital relationship with a public relations consultant.

Tillis said Cunningham’s emphasis on his personal story in the campaign made the misconduct a defining issue.