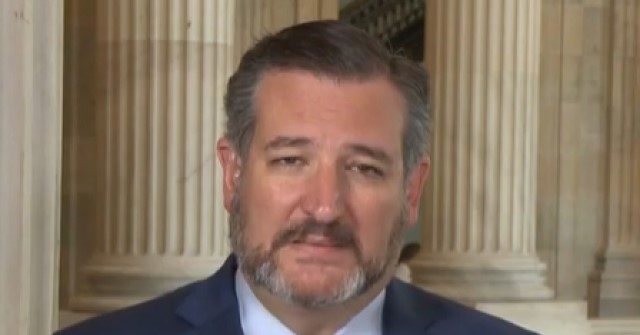 Cruz said without the two incumbent Republican candidates in the U.S. Senate, the country was susceptible to the radical agendas of Sens. Bernie Sanders (I-VT) and Elizabeth Warren (D-MA) and Rep. Alexandria Ocasio-Cortez (D-NY).

“Let me say also, you mentioned a minute ago the Georgia Senate race, two Senate seats on the ballot January 5,” he said. “I’m going to be traveling to Georgia. Control of the Senate hinges on the State of Georgia, and if you don’t want to see the radical leftist agenda of Bernie Sanders, Elizabeth Warren and AOC implemented, that Georgia Senate seat is to save the whole country.”

Opinion | With No Votes to Spare, Biden Gets a Win...