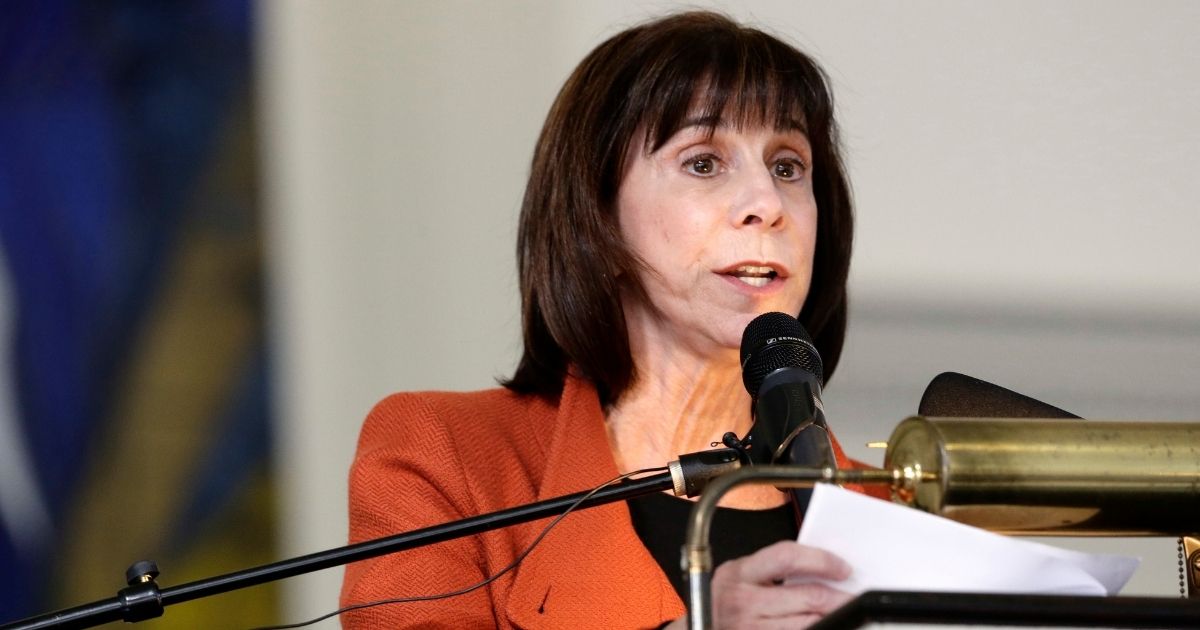 For the better part of a decade, Iran has inexplicably been the darling of the Democratic Party.

There was a four-year respite from this foreign policy buffoonery during the Trump administration, but it appears that President Joe Biden is keen on repeating the Obama administration’s mistakes.

In a news conference held on Tuesday, State Department spokesman Ned Price said, “The first step in all of this, a natural outgrowth from what we have been saying for some time, is to meet with the Iranians under the auspices of the P5+1.”

“Our objective in all of this remains to seek an outcome in which Iran and the United States resume compliance with their commitments under the [Joint Comprehensive Plan of Action] … When the agreement was adhered to by all sides, it was working,” Price continued.

“That is why we continue to believe that the JCPOA forms an appropriate basis to start to hold those discussions, to lengthen and strengthen the deal that of course was concluded in 2015, and to build on it.”

“If Iran resumes its full compliance with the nuclear deal, the United States will be prepared to do the same. That is a necessary but not sufficient step. It’s not sufficient because we, from there, would like to lengthen and strengthen the deal. We would like to negotiate follow-on agreements to address other areas of Iran’s malign influence, including its ballistic missile program.”

The P5+1 refers to the five permanent members of the United Nations Security Council, along with Germany.

The JCPOA might be better known as the Obama administration’s disastrous Iran Deal which effectively enabled the country to weaponize uranium as it pleased.

It is the case, however, as it was in 2015 when the Iran Deal was signed, that Iran is not interested in diplomacy with the United States — there were chants of “Death to America” in its Parliament chamber as recently as June 2019.

Fortunately, not all Democrats appear to be on board with Biden’s foreign policy pivot.

Do you think the U.S. should re-enter the Iran Deal?

Rep. Kathy Manning, a Democrat from North Carolina, told the Times of Israel in a Wednesday interview, “I don’t believe it makes sense to get back into the [JCPOA] 1.0.”

“There needs to be some rethinking about it, and I’m hoping that the [Foreign Affairs] Committee will study the current situation and be able to express to the Biden administration what we think should be taken into consideration before reentering the deal.”

Her position received some positive feedback from Barry Shrage, an expert on U.S.-Israel relations, Judaism and philanthropy:

RELATED: Report: Biden Officials Colluded with Iran Behind Trump’s Back During His Presidency

Manning is no ordinary Democrat.

The Times furthered that despite being a freshman representative, Manning sits on the prestigious House Foreign Affairs Committee, and was once the board chair for the Jewish Federations of North America.

She is Jewish herself and fervently pro-Israel.

Clearly, this is someone whose opinion party leadership values very highly, but Manning’s opposition to a renewed Iran Deal could not have been part of the Democrats’ plans.

Democratic House Speaker Nancy Pelosi hates dissent within her ranks as much as anything, and it will be interesting to see how she handles such blatant opposition — especially regarding an issue as important to the Democrats as Iran.

As for Manning, her bravery is commendable. It’s not easy to stand up to party leadership in a legislative body (especially not as a freshman), and she is putting her neck on the line in order to do the right thing.

Hopefully, Biden and the Democrats as a whole will heed Manning’s warning and take Iran more seriously … but I wouldn’t bet on it.