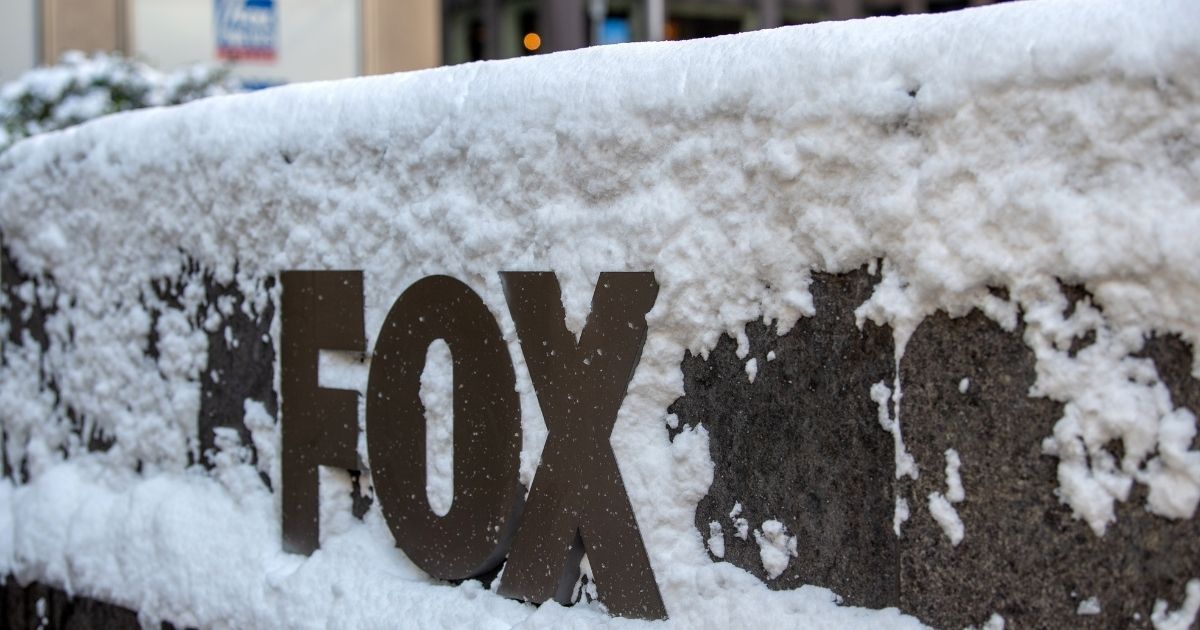 The new year has been anything but happy for Fox News.

Ratings for the first two weeks of 2021 show the network — usually a dominant force in cable news — trailing rivals CNN and MSNBC for the first time in 20 years, according to Forbes.

On the first week of the new year, CNN was first in both daytime and primetime ratings, averaging 2.8 million viewers per day and 4.2 million in prime time.

Fox News was not even close, with an average of 1.7 million daytime viewers and 32 million in prime time.

The report said Fox could not even beat out MSNBC, which had 2.3 million viewers during the day and 3.8 million in prime time.

The trend did not get better,  with Fox trailing both networks in total viewers and the 25-54 age group.

January marks part of a long slide for Fox, which has seen its overall viewers slide by about 20 percent since the election, according to CNN.

In an opinion piece Friday, Mediaite‘s Colby Hall asserted the decline is linked to the troubled times of President Donald Trump and the controversies surrounding him.

“But the days of Fox News’s uninterrupted dominance appear to be on leave, which neatly coincides with the final days of President Donald Trump, whose administration the vast majority of the network’s personalities fell in line behind. That’s a driver, but not the sole reason why Fox News is in the T.V. ratings doldrums,” he wrote.

Is Fox News your No. 1 cable news source?

Hall said the recent news cycle has been a “perfect storm of news for CNN and, to a lesser extent, MSNBC.”

He noted that during the Capitol incursion Jan. 6, “CNN went all in on coverage.”

“Fox News opted to cover lesser stories, like tech censorship, in prime time. What are you going to watch? When the news is bad for Trump, Fox News tends to avoid it, and viewers tend to turn off Fox News. Who wants to continue watching their favorite team lose in a rout? Nobody,” Hall wrote.

In the wider world of America, “the victimized anger that fueled ratings for decades appears to have run out,” he wrote.

Fox, which has always battled foes from the left, is now battling some from the right, Hall wrote, pointing to the rise of Newsmax and OANN, which have gained viewers in recent weeks.

Many Trump supporters have turned away from Fox because they believe the network undermined the president during the election. They point to what they viewed as moderator Chris Wallace’s hostility toward Trump in a Sept. 29 debate and the network’s premature call of Arizona for Democrat Joe Biden on election night.

Amid the ratings slide, talk of a shake-up is inevitable.

The Daily Beast recently reported that CEO Suzanne Scott and President Jay Wallace could be out of their jobs, basing the reports on sources the site did not name.

A Fox Corp. representative told the site, “Your premise is wrong. It is wishful thinking by our competitors.”