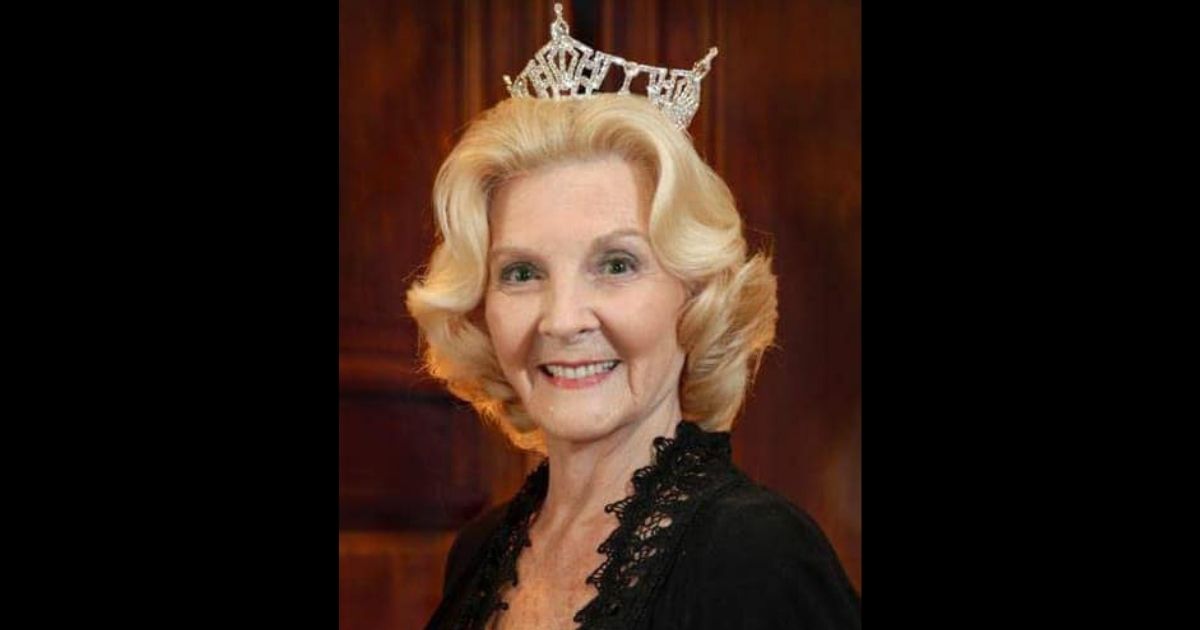 When people lose someone they love, they often wish they could hug that person just one more time. Have one more conversation with them. Tell them they love them just once more.

For most people, it’s simply a wish, something that colors the way they live their lives afterward. But for Tony Lay of Atlanta, Georgia, it was reality — a Christmas miracle.

According to WSET-TV, Lay nearly lost his wife, Barbara Guthrie Lay, just a few days before Christmas. The 82-year-old woman was Miss Martinsville and Miss Virginia in her youth, and appeared as the grand marshal in the 2020 Martinsville Christmas Parade earlier in December.

Sometime after, she reportedly contracted COVID-19 from a neighbor.

She went downhill quickly and was struggling to breathe before being taken to Wellstar North Fulton Hospital, according to Insider.

TRENDING: Chuck Schumer Gets Roasted for Comparing Capitol Chaos to One of the Worst Days in American History

On Dec. 22, Barbara’s son, Thom Kelley, was told the devastating news by her doctors. Barbara had died.

Kelley, who is a physician, called Tony to break the news to him, People reported. Not the kind of thing you want to deliver during the holidays, but thankfully that was quickly followed by another, more hopeful phone call.

After the medical team had stopped their resuscitation efforts, they miraculously found a pulse. Faint, but there.

“I was overjoyed and tearful again,” Tony told WSET. “I went from being miserable and brokenhearted to overjoyed.”

She was far from out of the woods, though, and the staff warned Tony that she could very easily relapse. It was torturous for him, as he was not able to be with her.

“I stood outside her ICU room for about two hours, looking at her,” he told the Martinsville Bulletin. “They would not let me go in and speak to her or touch her. They were afraid the stress would be too much for her heart.

“They told me if she crashed again, there would be nothing they could do because her heart couldn’t stand another resuscitation — that would kill her.”

RELATED: Woman Wakes from Coma Just 1 Day Before Family Planned on Taking Her off Ventilator

“Barbara was in an induced coma and on a ventilator,” Huff said. “They said her heart was only functioning at 10 percent.”

“Suddenly her heart function improved from 10 percent to 25 percent, and they were hoping to bring her out of the coma, but they decided to leave her another day for her lungs to improve.”

And improve, they did. She was awake and asking for her husband by Sunday. Her support team is very aware of the fact that her recovery, which has been slow, but steady, is nothing short of miraculous — but they are equally aware of how it came about.

“She’s the Christmas miracle,” Huff said. “Lots of people have been praying for her, and those prayers have been answered.”

“If she continues to improve, they may be able to switch her oxygen to a nasal prong, which is a huge step forward,” her son added.

“As a physician, I will say without hesitation there is only one word for what has happened over the past week — a miracle.”

“Anyone that knows my mom is aware of her tenacity, her desire to live to 101, and, yes, her stubbornness. All of this has helped her get to this place, but she most certainly would not be here today without all of the love, prayers and support that everyone has lifted up.”

While Tony also tested positive for the virus, he’s incredibly grateful for his and his wife’s life. This very close call helped him realize just how much Barbara meant to him.

“I love — I have always loved my wife,” he told WSET. “I just didn’t realize exactly how much until this happened and that I can’t live without her.”