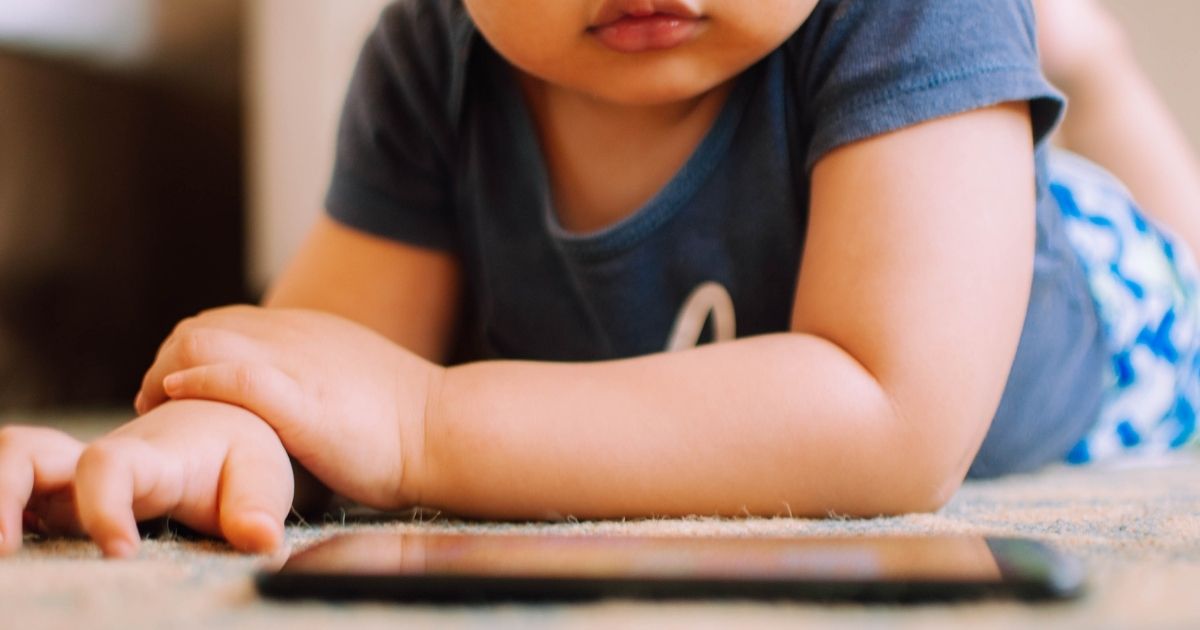 Police in Florida believe a toddler who accidentally dialed 911 saved his father’s life on Tuesday.

Hernando County Sheriff’s deputy Nathan Kent was dispatched to an apartment complex in Spring Hill, Florida, just before 11 a.m. after a 911 call came in, WTOG-TV reported.

“[Dispatchers] could hear a kid playing on the phone, so we thought it was another accidental 911 hang-up,” Kent said.

“The 911 hang-up calls are very common for us. We get quite a few of them due to people having disabled cellphones and their kids play with them.”

When Kent got to the apartment complex, he was surprised to find a toddler wandering around the parking lot with no clothes on and without supervision.

“Having a kid myself, I was more concerned, ‘Hey, why is there an unsupervised kid,’ and then that’s when I started looking around and I saw the apartment complex door open with a bunch of kid toys,” the deputy said.

Do your children know what to do in case of emergencies?

The child walked with the deputy to the apartment, where the door was open. Kent announced his presence but did not receive a response, according to a news release.

“Upon entering the apartment Deputy Kent located an unconscious adult male on the floor not breathing and without a pulse,” the sheriff’s office said.

Paramedics arrived on the scene and continued the man’s medical care.

Hospital staff members told the the man he was having “a medical episode” but was expected make a full recovery, the release said.

The child’s family was contacted and took custody of the child.

Kent said this accident could be used as a teaching moment for parents.

“The phone number, we looked later on, you could see that he tried typing the password and it had 30 attempts that was the wrong password. It was probably accidental that he hit the button,” the deputy told WTOG.

“My biggest thing is teaching your kids what to do in times like this, saying, ‘Hey, if something happens, go to a neighbor, get my phone, call somebody, try to have some kind of setup just like a fire drill.”