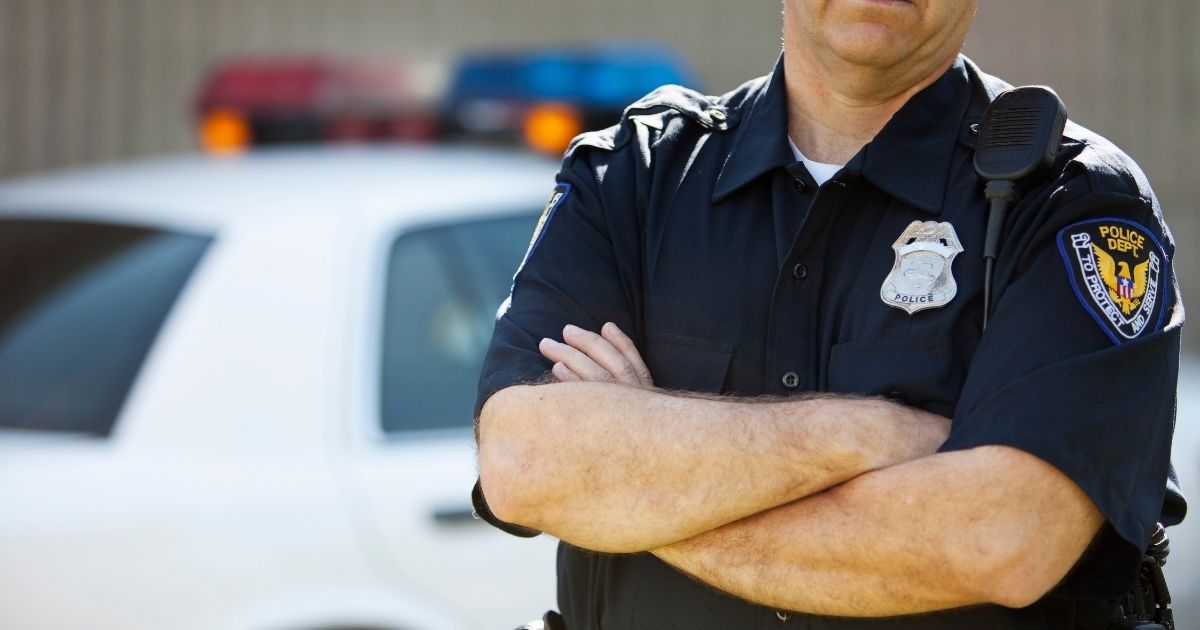 More than 170 people in Florida have been arrested in recent months after being connected to an alleged child human trafficking case.

The Tallahassee Democrat reported that a two-year investigation by police in the area has continued to help the fight against modern slavery.

Tallahassee police, in a joint operation with state and federal authorities, announced the apprehension of more than 170 people, some of whom are women, with crimes related to child sex trafficking.

The Tallahassee Democrat reported police refused to acknowledge the existence of the task force for months, but are now finally releasing information with regard to a now-busted network of human traffickers which was operating in the Sunshine State.

Lawrence Revell, the chief of the Tallahassee Police Department, disclosed that a sting called “Operation Stolen Innocence” was responsible for uncovering the massive sex trafficking ring.

A victim of the ring was reported to be a girl who was either 13 or younger when she was trafficked for sex.

The newspaper reported the investigation “was likely the biggest of its kind in Tallahassee’s history” according to Chief Revell.

Revell praised his department’s work, as well as the work of the TPD Special Victims Unit.

“The arrests in this operation are the culmination of the diligent work from our dedicated investigators, who have worked tirelessly to bring justice to the victims in this case,” Revell said.

Are you pleased to see police nationwide making a priority of taking on human trafficking?

The investigation into the human trafficking ring began in 2018 after police say they saw the young girl in an online ad for paid sex.

From there, a dragnet began catching people from all over the area after the young victim cooperated with police.

The newspaper reported 106 people have been charged with felonies on charges such as human trafficking and lewd and lascivious battery on a child under 16.

Some charges were also in relation to the possession or production of child pornography.

The Tallahassee Democrat further reported 72 people have been charged with misdemeanors, thanks to Operation Stolen Innocence.

Some of the misdemeanor charges include solicitation of prostitution.

The outlet reported that nearly 20 of those arrested will face federal charges.

Some of those accused of engaging in human trafficking of a child include a one-time write-in candidate for political office, a P.E. teacher and a former local business person.

The women who have been arrested are accused of helping to arrange paid meet-ups between men and the child.

Lorena Vollrath-Bueno, with the state attorney’s office, commented on the arrests in the massive case.

“I know it’s hard to believe that something like this happens here in our community,” Vollrath-Bueno said, “But it does.”