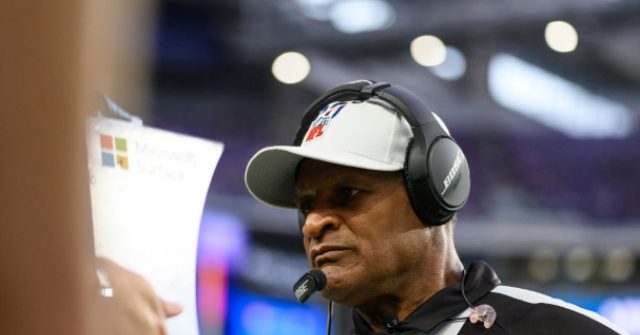 “This historic Week 11 crew is a testament to the countless and immeasurable contributions of Black officials to the game, their exemplary performance, and to the power of inclusion that is the hallmark of this great game,” NFL executive vice president of football operations Troy Vincent said, according to ESPN.

The NFL made a change to its practices this season due to the coronavirus. Officiating crews were assembled based on their relative closeness geographically. As a result, Johnson and Steed were pulled in from other crews to join Boger’s group.

Pelosi Teaming Up with Cuomo for a Message on Sexual Assault...