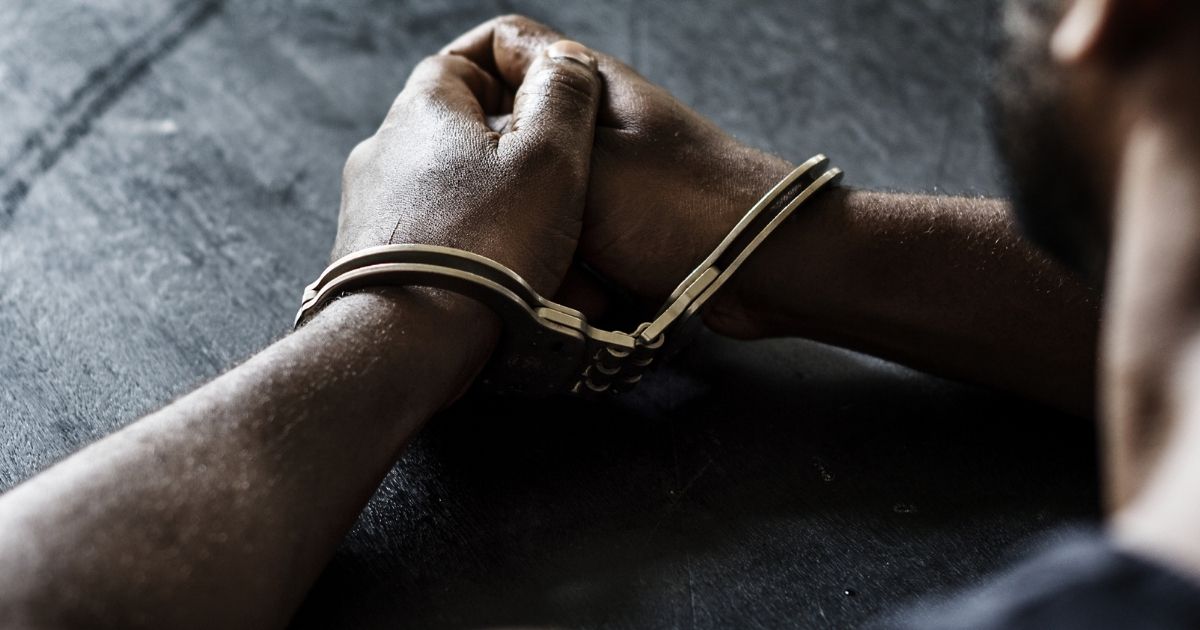 A man who was serving a life sentence for murder when he escaped custody while attending his grandmother’s funeral nearly 50 years ago has been arrested in Michigan, the FBI announced Friday.

Leonard Rayne Moses was 16 when he was convicted in the 1968 killing of Mary Amplo during unrest in Pittsburgh following the assassination of Martin Luther King Jr.

Moses was convicted of first-degree murder and was sentenced to life without parole.

He escaped from custody while attending his grandmother’s 1971 funeral in Pittsburgh.

Authorities said he wound up in Michigan, where he was living under the assumed name of Paul Dickson and had been working as a traveling pharmacist since at least 1999.

The FBI caught up to Moses after he was charged earlier this year with stealing prescription painkillers from a pharmacy in St. Clair Shores, Michigan, where he worked.

Moses’ fingerprints were entered into a nationwide database in October, and they matched the prints from his 1968 arrest, the FBI said.

An FBI fugitive task force arrested Moses without incident on Thursday at his home in Grand Blanc, Michigan, FBI official Michael Christman said at a news conference on Friday.

Moses was being held in the Genesee County Jail pending extradition. It wasn’t clear if he had a lawyer.