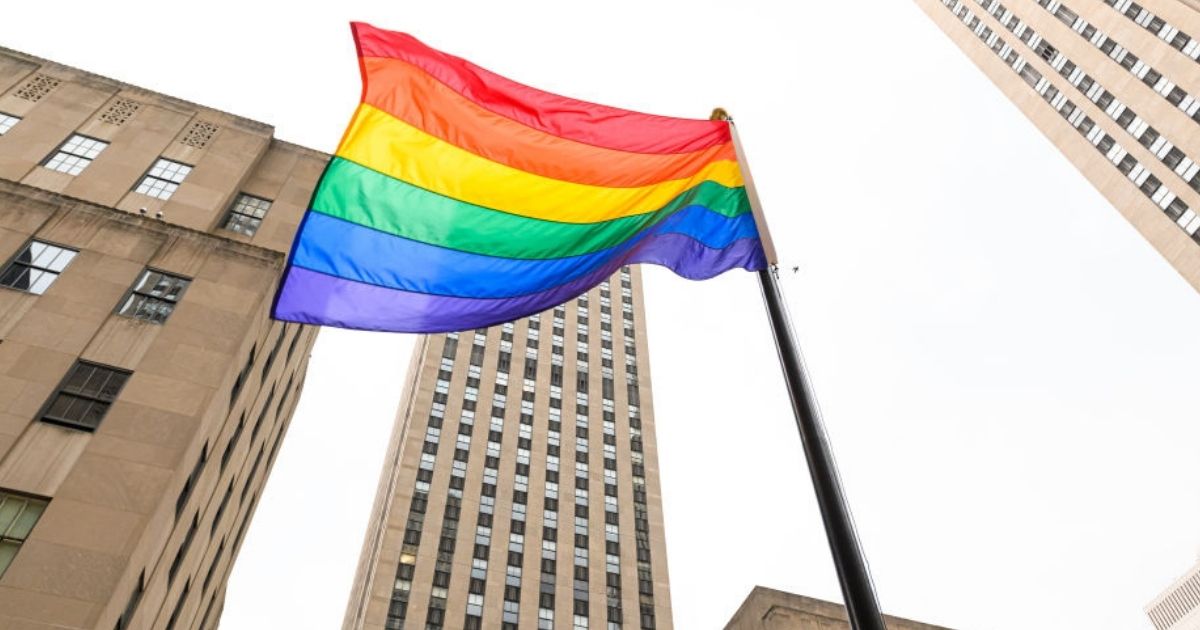 Amid dispensing a lesson on First Amendment freedoms, a federal appeals court on Friday threw out two Florida laws that banned conversion therapy.

In a 2-1 decision, the 11th U.S. Circuit Court of Appeals threw out bans imposed in Boca Raton, Florida, and surrounding Palm Beach County on the treatment, in which gay or transgender individuals are counseled to accept their biological identities and sexual orientations.

Judge Britt Grant and Judge Barbara Lagoa, who formed the majority, were both appointed by President Donald Trump, according to the Washington Examiner.

“This case is the beginning of the end of similar unconstitutional counseling bans around the country,” Staver said.

The majority decision, written by Grant, noted the laws “apply even to purely speech-based therapy.”

Grant said the case is not about the merits of conversion therapy, but “a case about what speech the First Amendment allows the government to ban, and under what circumstances.”

The laws, Grant wrote, allowed some words and banned others depending on the opinions of local officials.

Do you support this ruling?

“Whether therapy is prohibited depends only on the content of the words used in that therapy, and the ban on that content is because the government disagrees with it. And whether the government’s disagreement is for good reasons, great reasons, or terrible reasons has nothing at all to do with it. All that matters is that a therapist’s speech to a minor client is legal or illegal under the ordinances based solely on its content,” Grant wrote.

Grant said the government cannot muzzle those voices with which it disagrees.

“The First Amendment does not protect the right to speak about banned speech; it protects speech itself, no matter how disagreeable that speech might be to the government,” Grant wrote.

“The ordinances thus codify a particular viewpoint — sexual orientation is immutable, but gender is not — and prohibit the therapists from advancing any other perspective when counseling clients. That viewpoint may be widely shared in the communities that passed the ordinances, but widespread agreement is beside the point; the question is whether a speaker’s viewpoint determines his license to speak. Here, the answer is yes,” he wrote.

In the opinion, Grant touched on evidence from the American Psychological Association and others that was amassed to attack conversion therapy, but dismissed it as “assertions rather than evidence.”

“Although we have no reason to doubt that these groups are composed of educated men and women acting in good faith, their institutional positions cannot define the boundaries of constitutional rights. They may hit the right mark — but they may also miss it,” he wrote.

Grant said that upholding the ordinances would have created an untenable constitutional situation.

“This decision allows speech that many find concerning — even dangerous. But consider the alternative. If the speech restrictions in these ordinances can stand, then so can their inverse. Local communities could prevent therapists from validating a client’s same-sex attractions if the city council deemed that message harmful.

“And the same goes for gender transition — counseling supporting a client’s gender identification could be banned. It comes down to this: if the plaintiffs’ perspective is not allowed here, then the defendants’ perspective can be banned elsewhere,” he wrote.

“People have intense moral, religious, and spiritual views about these matters — on all sides. And that is exactly why the First Amendment does not allow communities to determine how their neighbors may be counseled about matters of sexual orientation or gender,” he wrote.

The ruling could be appealed to the U.S. Supreme Court. The court in 2017 refused to hear a challenge to a 2012 law in California and left the state’s ban on conversion therapy intact, according to Reuters.

Antony Blinken Says He Has Not Seen Proof that AP, Hamas Were in Same Building

Some vaccinated people vow to keep wearing masks indefinitely — despite...

Antony Blinken Says He Has Not Seen Proof that AP, Hamas...

Antiracism Zealots Trying to Silence Black Voices Like Mine