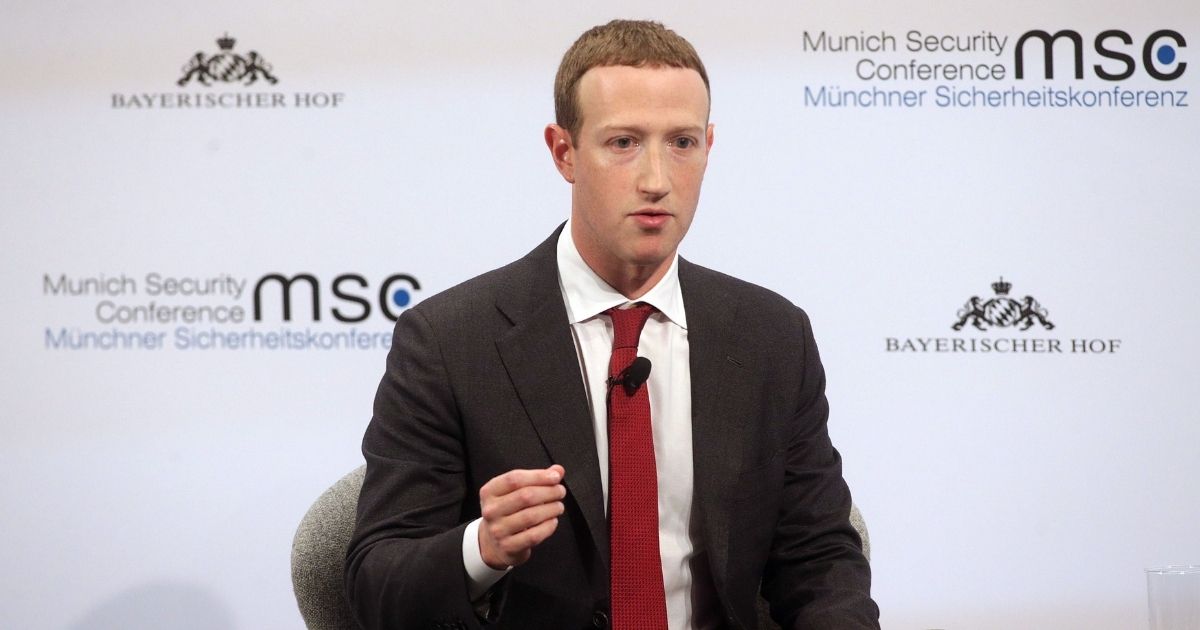 Facebook on Friday announced that it has wiped away seven networks active in Iran, Afghanistan, Egypt, Turkey, Morocco, Myanmar, Georgia and Ukraine.

The social media giant said these networks were removed for “coordinated inauthentic behavior,” which Facebook defines as “efforts to manipulate public debate for a strategic goal where fake accounts are central to the operation.”

“In October, we removed 14 networks of accounts, Pages and Groups. Eight of them — from Georgia, Myanmar, Ukraine and Azerbaijan — targeted domestic audiences in their own countries, and six networks — from Iran, Egypt, the US and Mexico — focused on people outside of their countries,” Facebook announced on Thursday.

Among the new networks removed was  one that Facebook said consisted of “12 Facebook accounts, two Pages and 307 Instagram accounts linked to individuals associated with EITRC, a Tehran-based IT company.”

“The network used fake accounts — most of which were created around the same time — to develop fictitious personas who purported to be based in Israel and Iraq. These accounts have gone through significant name changes over time,” Facebook explained.

“They posted memes, images and other content in Hebrew and Arabic focusing on news and current events in the countries they targeted including anti-Prime Minister Netanyahu protests in Israel, criticism of his policies and response to the pandemic,”

Among the topics focused upon by the network was criticism of U.S. policy in Afghanistan.

A network that was associated with the Muslim Brotherhood and operated in Egypt, Turkey and Morocco was taken down, Facebook said.

Facebook said that “Some of these accounts were automatically disabled for various violations including posting terrorism-related content.”

Two separate actions in Georgia led to the removal of more than 100 Facebook accounts, the company said.

A group linked to political activity in Ukraine was also taken down, Facebook said.

“The people behind this activity offered to pay others in return for engaging with their posts. They used fake accounts — some of which had already been detected and disabled by our automated systems — to create fictitious personas, post in Groups and manage Pages,” the company said.

“They posted primarily in Burmese about news and current events including this week’s general elections in Myanmar.”

None of the seven networks most recently taken down targeted the U.S.