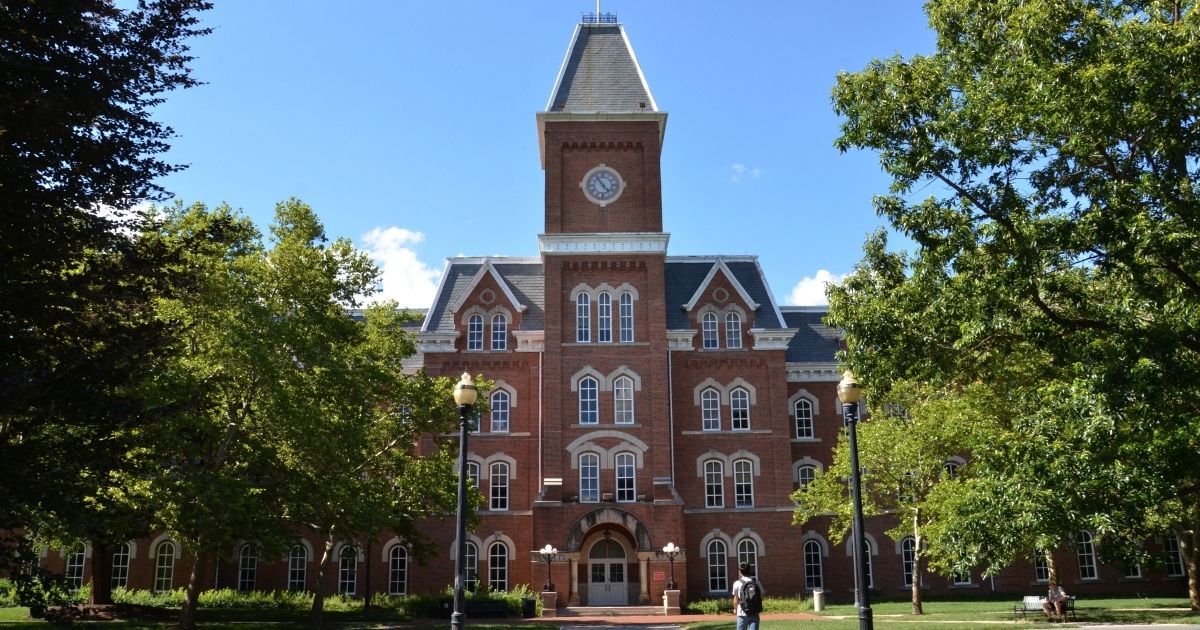 A medical researcher and professor who had worked most recently at Ohio State University pleaded guilty Thursday to a charge stemming from what prosecutors called a sophisticated scheme to transfer U.S.-backed research to China.

Zheng worked in the division of rheumatology and immunology at OSU’s Wexner Medical Center.

He and his research groups secured more than $4.3 million in grants from the National Institutes of Health for projects while also receiving funding from the National Natural Science Foundation of China, according to a criminal complaint unsealed this year.

Zheng admitted he lied on applications in order to use the NIH grants to develop China’s expertise in the areas of rheumatology and immunology, the government said.

Federal agents arrested Zheng in Alaska in May as he was attempting to board a private flight headed to China.

Zheng faces as many as five years in prison.

Are you concerned about Chinese influence in American schools?

Before moving to Ohio, Zheng worked at the University of Southern California and Penn State University, according to the government.

Ohio State fired Zheng after he “failed to disclose his extensive paid work at a foreign institution,” according to university spokesman Ben Johnson.

A Rerun of the Original Written by Unfunny Woketards