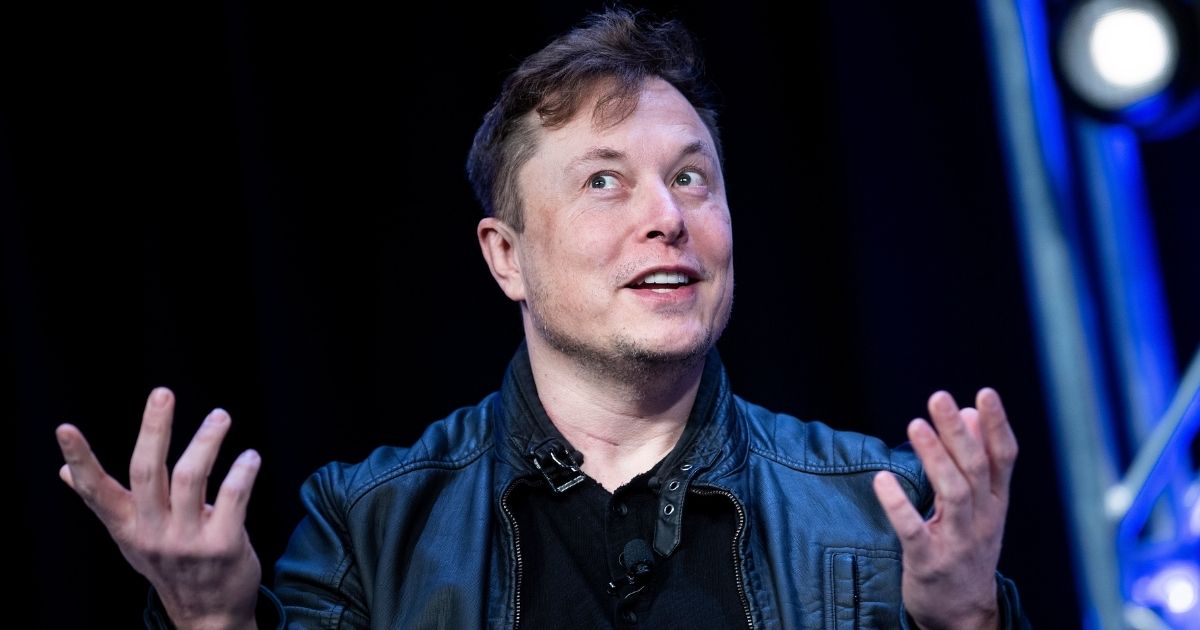 Tech billionaire and Telsa CEO Elon Musk blew the whistle on coronavirus testing on Twitter, announcing he had tested both positive and negative multiple times in the same day, eliciting the ire of many on the platform in doing so.

Musk is known as an eccentric man — as many billionaire techies are.

But his ability to think independently is intact, which is probably why he’s a billionaire.

But Musk, 49, is perhaps one of the most influential people to question the precision with which medical professionals are able to diagnose cases of the coronavirus.

In fact, Musk actually used the word “bogus” to describe his experience with being tested.

Amid reports of a dramatic increase in cases of the coronavirus, Musk tweeted Thursday evening that he had tested negative — and then positive.

We can only speculate as to why that might be.

Nonetheless, one of Musk’s many Twitter followers posed a question that the billionaire was eager to answer.

A man going by the name Zack asked, “Could this be why we’ve been seeing such a major spike?”

Another curious Twitter follower asked Musk, “Hmmmm … Are you feeling any symptoms?”

He responded, “Symptoms of a typical cold. Nothing unusual so far.”

Symptoms of a typical cold. Nothing unusual so far.

That one is sure to anger the virus’ faithful crowd, who are sure there has never been anything more dangerous in the history of the Earth than the coronavirus.

But Musk wasn’t finished using critical thinking, nor engaging with Twitter followers who were curious about his contradictory COVID tests.

He agreed that no matter his diagnosis, someone is likely profiting from his testing.

Kyle Griffin, a producer for MSNBC and a frequent angry tweeter, didn’t appear happy with Musk’s messaging about coronavirus testing.

“Such an irresponsible tweet,” commented Griffin, whose network spends 24 hours a day pushing pandemic gloom on its viewers.

Musk will likely update those curious about his results once his PCR test results are in, but he’s definitely struck a nerve by pointing out that people are right to be skeptical about messaging on case increases.

He’s also positively ID’d those on Twitter who are still suffering from Trump Derangement Syndrome.

Clearly, one isn’t supposed to use critical thinking with regard to the coronavirus — at least not as long as President Trump is running the country.