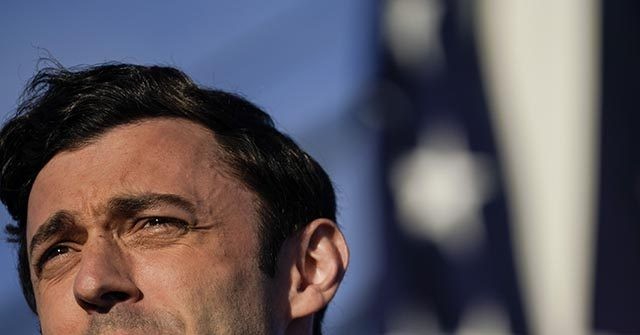 “He is weak on China,” Trump said. “He promoted Chinese propaganda and then he failed to disclose his business ties to the Chinese Communist Party.”

“Other than that, he’s a wonderful guy, right?” Trump continued with a grin.

The president noted that Ossoff was an “unhinged radical leftist” who was “proud” to be endorsed by socialist Sen. Bernie Sanders.

“That’s not a senator,” Trump said.

He reminded his supporters that if Ossoff and his fellow Democrat Senate candidate Raphael Warnock won, Democrats would control both houses of Congress and the presidency.

Sen. David Perdue has focused intently on Ossoff’s record with China, including during a radio interview with Breitbart News Saturday on SiriusXM 125.

“I think Jon Ossoff is actually as or more serious than the other two for this reason: He knowingly worked for the Chinese Communist Party for two years,” Perdue said. “He hid it from the primary voters in Georgia this year. He did not disclose it. He got caught. Then he finally disclosed it, and that’s a federal crime to not disclose it, by the way. He finally amended his filing and got caught again, then lied about it again.”