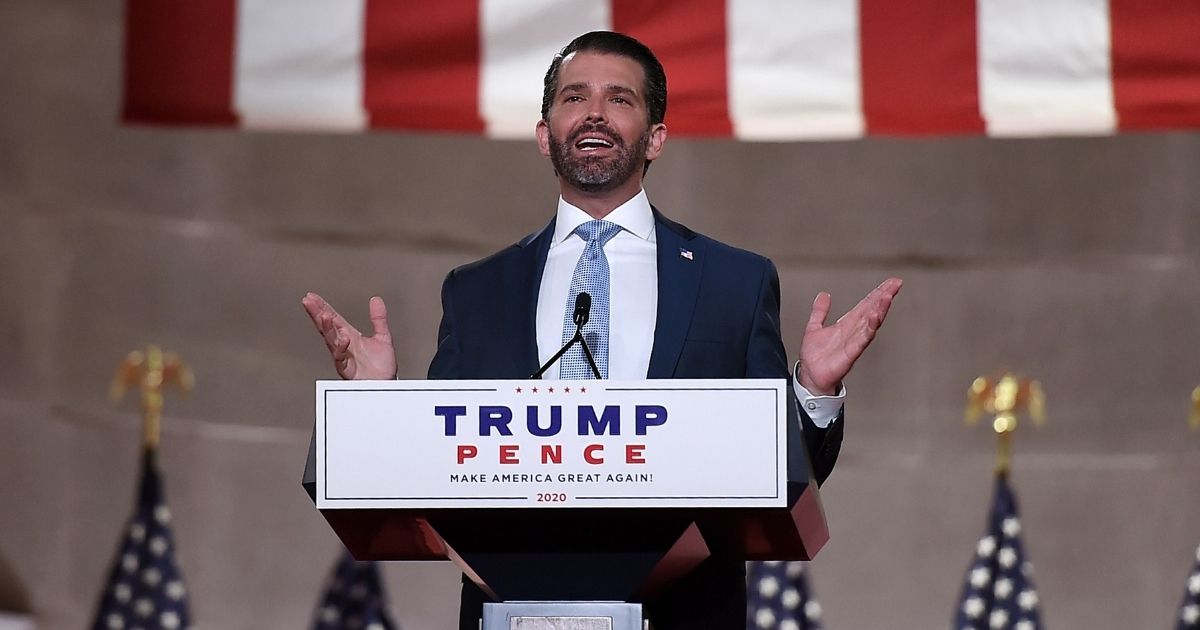 The spokesman says the younger Trump received his diagnosis earlier this week, has no symptoms and has been quarantining.

The president, First Lady Melania Trump and their son Barron have all recovered from the virus.

Returning to Iran Nuclear Deal Would Be a Mistake