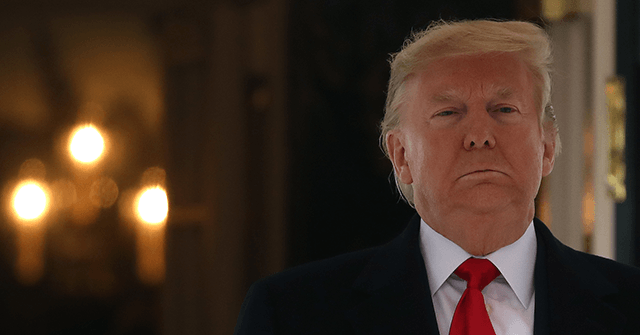 President Donald Trump denied Sunday he was considering martial law, after news outlets speculated about the contents of a White House meeting.

The New York Times reported Trump met with Sidney Powell and his former National Security advisor Gen. Michael Flynn on Friday evening to explore further options of challenging the 2020 presidential election, even though the electoral college has already met to elect Biden.

Cable news outlets seized on the Times report that the president discussed imposing martial law and deploying the military to rerun the election, a proposal that Flynn discussed on Newsmax.

The Times claimed Trump considered appointing lawyer Sidney Powell to serve as a special counsel to investigate the election and his lawyer former Mayor Rudy Giuliani questioned whether it was possible for the Department of Homeland Security to seize voting machines for examination.

White House counsel, Pat A. Cipollone, and White House chief of staff, Mark Meadows reportedly pushed back against the ideas.

Many of Trump’s former and informal advisors raised their concerns in the reported meeting but it remains unclear what the president is prepared to do.

A senior administration official spoke to Axios about the details of the meeting, citing deep concerns about the advice that Trump was getting.

“People who are concerned and nervous aren’t the weak-kneed bureaucrats that we loathe,” the official said. “These are people who have endured arguably more insanity and mayhem than any administration officials in history.”

Philadelphia handed its mass vaccination effort to a 22-year-old and now...