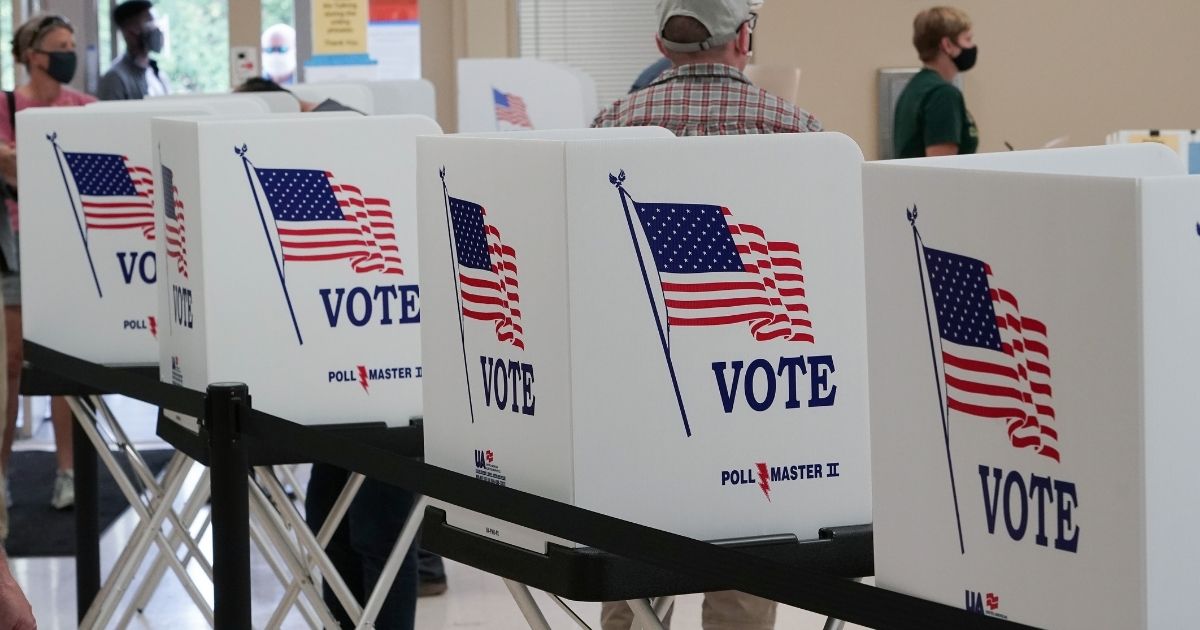 It’s Sunday morning as I write this and tune in to “Fox News Sunday” to hear Chris Wallace say something along the lines of “President Trump says without evidence that the election was rigged.”

Here’s the problem with that.

In order for the president to be right, Fox News does not need to be shown evidence.

Elections are run by governments, governments which, in many cases, are actually run by “career” bureaucrats, or what President Trump and his supporters (including me) are fond of calling the “deep state.”

When I hear people say that the president’s questioning of the elections is “dangerous,” I have to agree. It is dangerous for the deep state, which has been messing with results for years. Way back on Jan. 20, 1981, Ronald Reagan told us, “Government is not the solution to our problem, government is the problem.”

He was right then. Not much has changed.

If you really think the election lords in Nevada, Arizona, Pennsylvania, Georgia and Wisconsin are innocent, remember that they work for the government and they’re there to help you.

And remember that every time you hear the names James Comey, Andrew McCabe, James Clapper — you know them all.

Whenever someone — especially someone in media such as USA Today (aka McPaper) — tells you that a particular career governmental official is “well thought of” or “highly respected” you’ll forgive my skepticism. What that really means is that he or she has never screwed the media as a “source.”

Do you trust career bureaucrats to handle elections?

If anything ever proved that what we now think of as the “deep state” really exists, it has been the past four years.

Interestingly enough, most every charge President Trump has made turned out to be true.

The FBI, as an example, took a “dossier” that was created by a firm paid by Hillary Clinton’s 2016 campaign, used it as an excuse to get a warrant to spy (“wiretap” is the old-school term) on members of the Trump campaign and lied to the FISA court in doing so.

That’s the government that is now calling this election solid.

That same bureaucracy lied to the federal court during the Cliven Bundy case in Las Vegas and caused the judge — an Obama appointee — to throw the case out.

RELATED: Op-Ed: Neither the Media Nor the Electoral College Calls Races — the GSA Does & They’ve Been Silent

And we’re supposed to take their word for anything — especially a presidential election?

Trump had it right when he said that his intention is to drain the swamp.

What not many of us consciously realized is that swamp is much, much bigger than anyone ever thought.

Take Dwight Eisenhower’s “military-industrial complex” he warned us about on his way out of the White House.

What other explanation could there be for Vietnam? According to McPaper, the war in Vietnam cost the United States $843.63 billion in 2019 dollars — 2.3 percent of GDP in 1968. It was the fourth-most-expensive war in our history. Worse, we lost 58,220 military personnel.

The irony is that the war’s architect, Robert McNamara, lived to the ripe old age of 93. The average age of the infantryman killed was 22.

Looking back, Country Joe and the Fish (“One, two, three, what are we fighting for?”) had a better view than Robert McNamara. Sold more records as well.

Trump’s pledge was to get us out of endless wars. Anybody who was of draft age during Vietnam can sympathize. I’ve not yet heard a lucid answer to what we were doing there. But the swamp loved the war. And the defense industry made a hell of a lot of money.

Whose side do you think they’re on?

So when you listen to federal employees and other assorted swamp monsters complain about Trump’s suggestion that the election may have been problematic, just remember who was counting the votes.

Trump Impeachment ‘Not the Right Prioritization of Our Time’