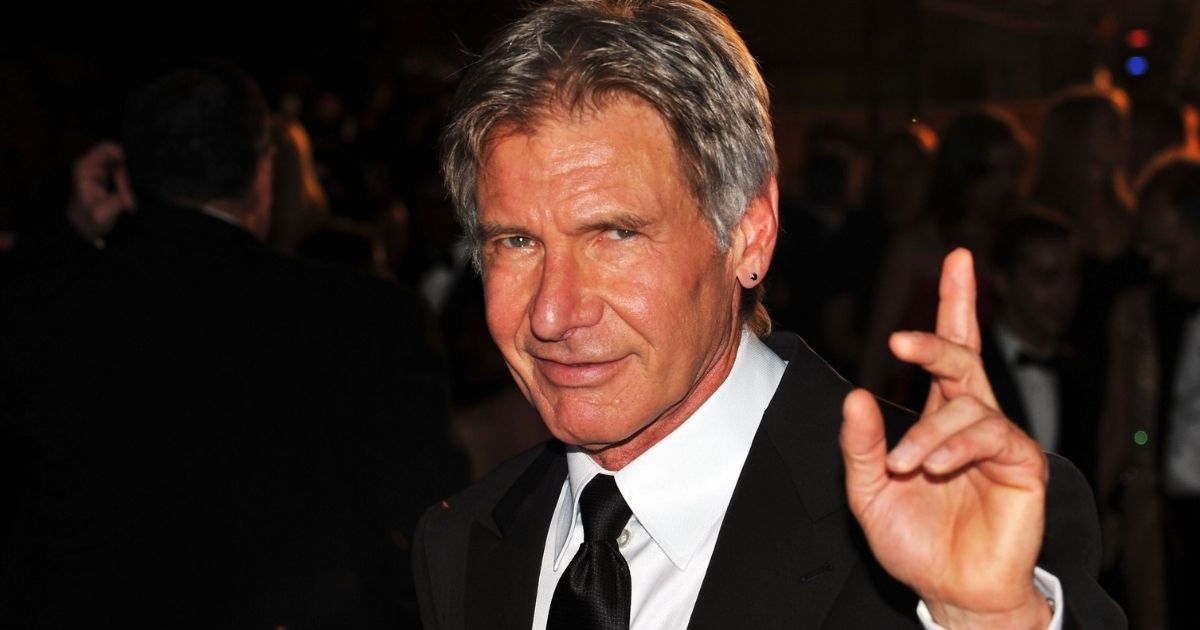 Fans of a certain iconic archaeologist are in for more excitement.

Actor Harrison Ford will officially don the brown coat and fedora for one more globe-trotting adventure as Indiana Jones.

In a tweet earlier this month, The Walt Disney Company revealed that Lucasfilm is in the “pre-production” phase for a fifth film in the Indiana Jones franchise, and James Mangold of “Ford v. Ferrari” fame is set to direct the picture.

“Lucasfilm is in pre-production on the next installment of Indiana Jones,” Disney wrote. “At the helm is James @Mang0ld, director of Ford v Ferrari, and Indy himself, Harrison Ford, will be back to continue his iconic character’s journey.”

Lucasfilm is in pre-production on the next installment of Indiana Jones. At the helm is James @Mang0ld, director of Ford v Ferrari, and Indy himself, Harrison Ford, will be back to continue his iconic character’s journey. Adventure arrives July 2022.

Fans will be forced to wait for the finished product, however, as the company went on to reveal intentions to release the film in July 2022.

Will you be seeing the fifth installment in the series?

Patience is not unfamiliar to those who grew up watching the fast-talking Marshall College professor face off with Nazi German soldiers or distant cult members while searching for mystical ancient artifacts.

As CNN reported, the most recent time audiences saw Jones was in the series’ fourth installment, “Indiana Jones and the Kingdom of the Crystal Skull.”

Before that 2008 release, fans had been forced to wait nearly two decades in the wake of “Indiana Jones and the Last Crusade,” which premiered in 1989.

The first two films in the series were “Raiders of the Lost Ark” in 1981 and “Indiana Jones and the Temple of Doom” in 1984.

Now, it seems the story will continue where it left off in 2008, as Ford  disclosed during a February appearance on the “The Ellen DeGeneres Show,” where he and the host discussed the possibility of adding a film to the canon.

RELATED: Famous Faces Who Passed Away in September 2020

In the fast-paced world of Hollywood, an actor is lucky to make a single role endure the test of time.

Ford, however, has been fortunate to play an assortment of widely celebrated roles, with a resume of recognizable characters such as Indiana Jones, plus Han Solo from the Star Wars franchise, still capturing the hearts of audience members worldwide.

That reality, of course, makes it difficult to believe the fact that he almost never donned the famous hat and whip in the first place.

Ford said in an interview with Parade earlier this year that he was not the “first choice” to play Indiana Jones, with “Magnum P.I.” star Tom Selleck originally cast in the role.

According to Business Insider, George Lucas had been reluctant to use Ford in another project, as he already had cast the actor in “American Graffiti” and “Star Wars.”

To Lucas, casting Selleck seemed like an opportunity to use a “fresher face.”

Unfortunately for the director, Selleck couldn’t accept the role due to a lengthy contract to proceed with several seasons of “P.I.”

The rest, as they say, is history — and Lucas cast Ford in the Indiana Jones role, acknowledging that “he was perfect for the part. I can’t imagine anybody else in that part.”

BBC News reported on Dec. 11, however, that the fifth “Indiana Jones” film probably will be the last for Ford in the franchise.

At least audiences can look forward to one last hurrah.

U.S. to Remain in World Health Organization Under Biden

Biden, Man Known for Racist Comments, Compares Himself to Lincoln

U.S. to Remain in World Health Organization Under Biden