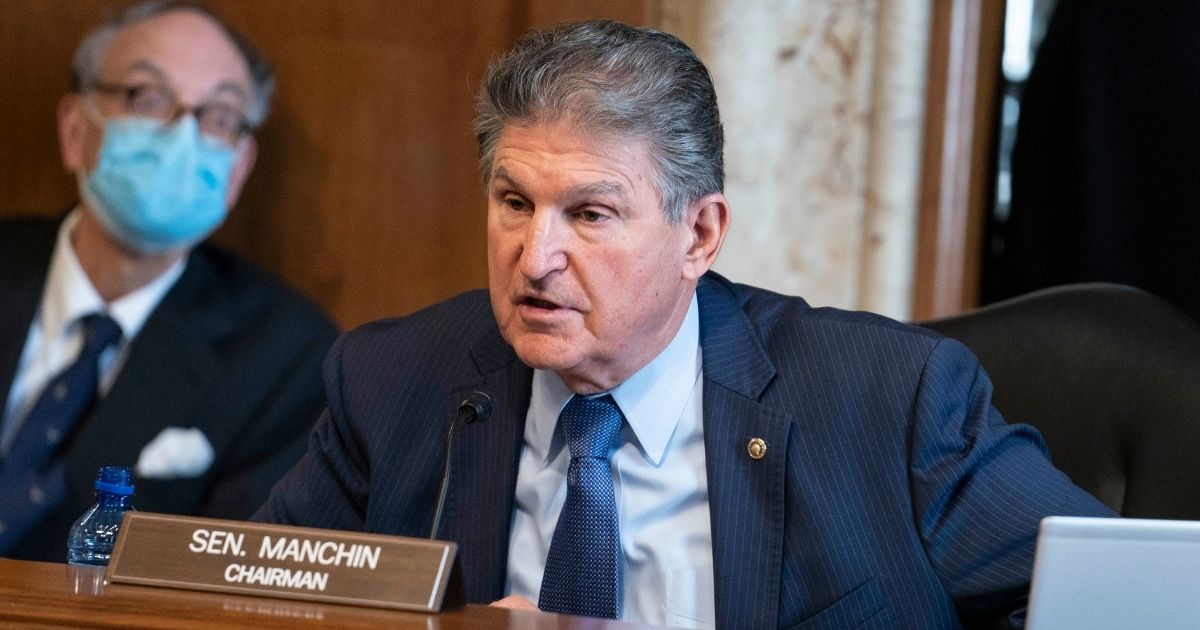 Progressive Democrats voiced their profound discontent after eight Senate Democrats killed any hope of a minimum wage increase being included in the coronavirus relief bill now before Congress.

Democratic Sen. Kyrsten Sinema of Arizona delivered the most dramatic statement of the Friday vote, walking forward with a thumbs-down gesture that reminded some observers of a similar gesture from former Republican Sen. John McCain of Arizona when he shot down a 2017 health care reform bill.

According to Fox Business, Democratic Sens. Jon Tester of Montana, Joe Manchin of West Virginia, Jeanne Shaheen and Maggie Hassan of New Hampshire and Chris Coons and Tom Carper of Delaware also voted against including the increase in the relief bill. Sen. Angus King of Maine, an Independent who caucuses with the Democrats, additionally opposed a motion by Sen. Bernie Sanders of Vermont to add the wage hike to the bill.

Actual video of Senator Sinema voting no to the minimum wage amendment: pic.twitter.com/930vltqK2n

No one should ever be this happy to vote against uplifting people out of poverty. This is Senator Sinema voting no on $15 minimum wage. https://t.co/qNfYy8co4m

For those of you wondering if my prior tweet about Senator Sinema joyfully voting against minimum wage was not real: Here’s the video.

We’ll do the work to joyfully kick her out of the Senate. https://t.co/SUruTHAqpC

Should the minimum wage be increased?

The Senate parliamentarian previously ruled last week that the wage increase could not be part of the bill because of the process Democrats are using to pass the package — a process that allows them to pass legislation with a simple majority vote that does not require any Republican support.

“This reconciliation bill does not include an increase in the minimum wage to $15 an hour,” Sanders said before the Friday vote. “In my view, it should have. I think the parliamentarian was dead wrong, but more importantly, it is an absurd process that we allow an unelected staffer — somebody who works for the Senate not elected by anybody — to make a decision as to whether 30 million Americans get a pay raise or not.”

Sinema said a minimum wage conversation should be held — but not as part of the coronavirus relief bill.

“Senators in both parties have shown support for raising the federal minimum wage and the Senate should hold an open debate and amendment process on raising the minimum wage, separate from the COVID-focused reconciliation bill,” Sinema said, according to Fox News.

Democratic Rep. Ilhan Omar of Minnesota addressed her comments to Sinema and others who opposed including the wage increase in the bill.

“I just want to remind them that you are given the opportunity to have the majority in the Senate because the people believed that you were going to fight for them. There were promises that were made, and they ultimately have to be kept,” Omar said, according to CNN.

“We’re not going to be able to blame Republicans for our inability to deliver on the promises that we made. This is just us now negotiating amongst ourselves.”

Some demanded the White House step in.

“We elected this administration and Congress to #RaiseTheWage to $15. We cannot build back better without $15,” Mary Kay Henry, the president of the Service Employees International Union, tweeted on Friday.

Let’s be clear: we elected this administration and Congress to #RaiseTheWage to $15. We cannot build back better without $15. 4/6

“President Biden and Vice President Harris must now present their plan for delivering on their campaign promise of a $15 minimum wage before the midterm election cycle gets underway,” a spokesperson for the progressive group Justice Democrats told The Hill.