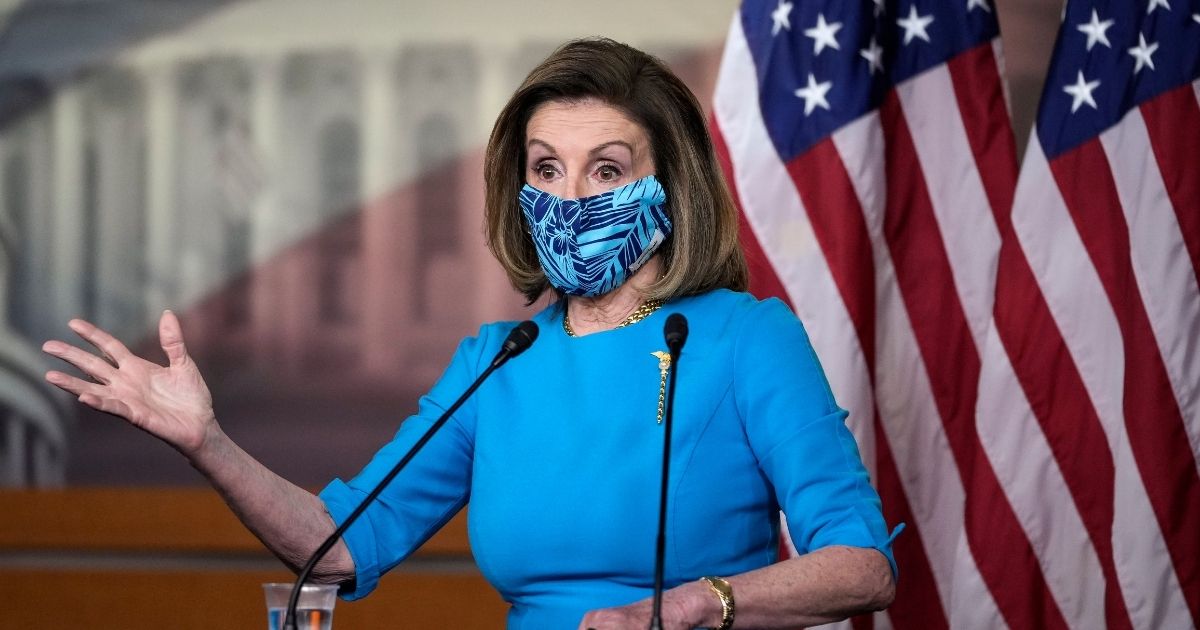 The bill passed 216-208 along party lines after over 90 minutes of debate on the House floor, CNBC reported.

House Resolution 51, sponsored by D.C. Democratic Del. Eleanor Holmes Norton, was previously approved by the House Oversight and Reform Committee by a party-line vote of 25-19, according to The Hill.

The legislation carves out parts of D.C. — largely federal buildings and national monuments — as the nation’s capital while turning the rest of the city into its own state.

The 51st state would be called “Washington, Douglass Commonwealth,” in honor of former abolitionist Frederick Douglass.

House Democrats argued passing the bill would give full federal representation to Washington, D.C., residents, according to CNBC.

House Oversight Committee Chairwoman Carolyn Maloney, however, said “It is outrageous that Republicans would play partisan politics just to block 712,000 Americans from having full equality in our democracy.”

Do you think this is just a bid to secure power for Democrats?

The Biden administration issued a statement Tuesday in support of the bill that would add two seats to the Senate and one to the House.

“For far too long, the more than 700,000 people of Washington, D.C. have been deprived of full representation in the U.S. Congress,” the statement said.

“This taxation without representation and denial of self-governance is an affront to the democratic values on which our Nation was founded.”

Critics of the bill refuse to believe Democrats’ argument that making D.C. a state is about the principle, not politics.

The bill will now move to the Senate, where 60 votes will be needed to get it to President Joe Biden’s desk because of the filibuster.

The Senate is currently split 50-50 with Vice President Kamala Harris as the tie-breaking vote, but moderate Democratic senators, like Sens. Joe Manchin and Kyrsten Sinema, have not yet said whether they support the bill.

No Republican senators have voiced support for the bill.