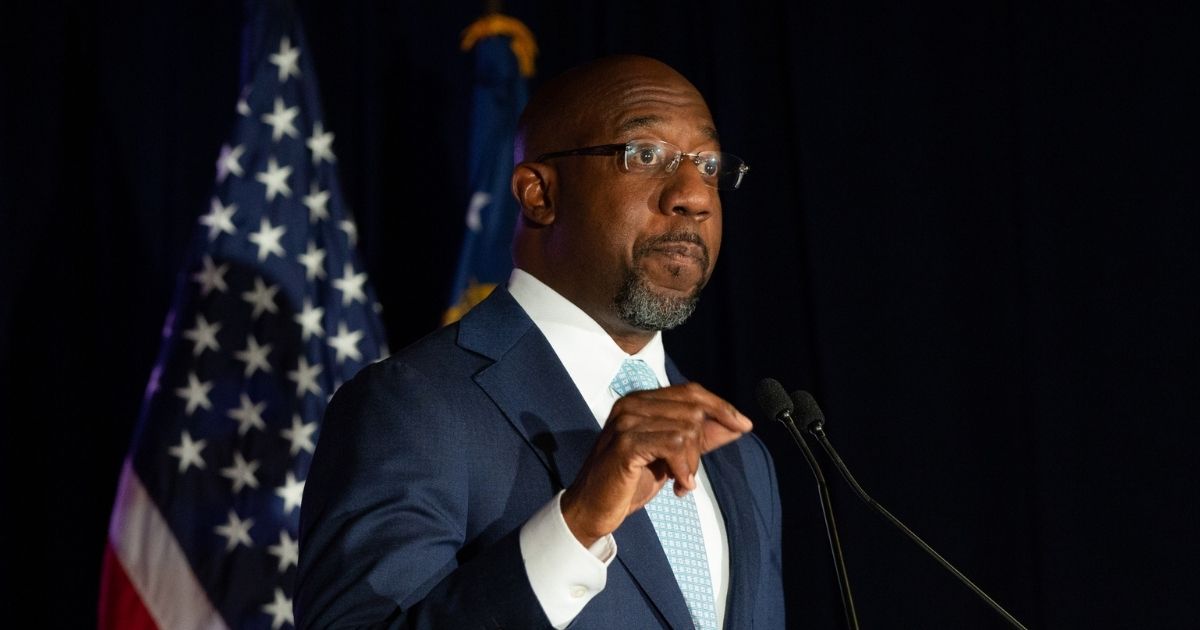 Warnock was a youth pastor at Abyssinian Baptist Church when they hosted an event for Castro in 1995, Fox News reported Monday.

The Warnock campaign said that he was not a decision-maker at the church at the time, according to Fox.

“@ReverendWarnock celebrated Fidel Castro & welcomed him to his church. It’s another example of what we’ve been saying all along: He’s the most dangerous and radical candidate in America,” Loeffler tweeted.

🚨 @ReverendWarnock celebrated Fidel Castro & welcomed him to his church. It’s another example of what we’ve been saying all along: He’s the most dangerous and radical candidate in America. https://t.co/rAFhqWq3jg #gapol #gasen

Warnock and Loeffler are going full steam ahead toward a competitive runoff election Jan. 5.

Do you think Republicans will keep their Senate majority?

There is also a second runoff Senate race in Georgia between Republican Sen. David Perdue and Democrat Jon Ossoff. If the Democrats win both races, they will hold 50 seats in the Senate, with a Vice President Kamala Harris the tie-breaking vote.

Even if Warnock did not have decision-making power in the church, the campaign’s response is rather concerning.

Instead of brushing the accusations off, the Warnock campaign could have used this moment as an opportunity to condemn political extremism and possibly win over swing voters in Georgia.

Warnock is not the only liberal politician who has gotten backlash over Castro.

“When Fidel Castro came into office, you know what he did? He had a massive literacy program. Is that a bad thing?” Vermont Sen. Bernie Sanders said during a February “60 Minutes” interview during the 2020 presidential primaries.

RELATED: Sen. Lindsey Graham: How Do 6 People in Pennsylvania Die, Then Register, Then Vote?

Sanders doubled down on his stance again during a CNN town hall later that month.

Bernie Sanders stands by his qualified praise of Fidel Castro’s regime in Cuba: “(Castro) went out and they helped people learn to read and write. You know what, I think teaching people to read and write is a good thing” https://t.co/WEiDzKKvfb #CNNTownHall pic.twitter.com/yJLLUDApde

Thousands of people died as a result of the Cuban Revolution and Castro regime, but sure, Bernie, lets talk about the literacy program.

The trend of praising communist leaders, or at least not explicitly opposing them — like Warnock’s campaign has done — is going to hurt Democrats and progressives in the long term.

If Democrats want to perform better in red states like Georgia, they should not be running candidates with a relaxed relationship with communist leaders.