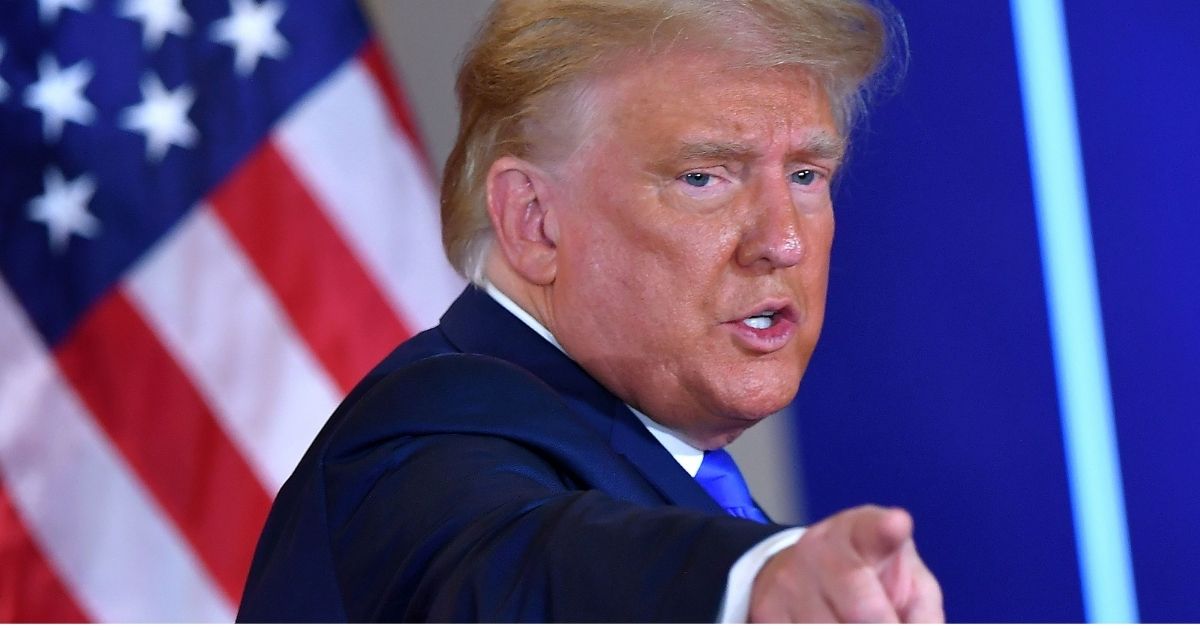 One week after America went to the polls, a new projection has said President Donald Trump will win the battleground state of North Carolina.

The Associated Press has not yet called the race.

Current results from across the nation give presumptive potential president-elect Joe Biden the edge, and he was declared the winner on Saturday by several media organizations.

Trump has challenged results in a post-election legal battle that remains unresolved.  North Carolina has 15 electoral votes, votes that Trump could need if his challenges in Michigan, Pennsylvania and other states succeed.

Trump currently leads Biden by 73,300 votes in North Carolina, according to the Fayetteville Observer.

“If I were the Biden folks, I would right North Carolina off, and I think they have,” said Susan Roberts, a political scientist at Davidson College.

The projection of a Trump victory came on the same day that Democratic U.S. Senate candidate Cal Cunningham conceded his race to unseat Republican Sen. Thom Tillis in another North Carolina contest that had been too close to call.

“The voters have spoken and I respect their decision,” Cunningham said.

My statement on the results of this race: pic.twitter.com/dWo5gipxw8

“While the results of this election suggest there remain deep political divisions in our state and nation, the more complete story of our country lies in what unites us: our faith and sense of confidence in our democracy, our civic values and common humanity, our shared aspiration to care for one another, and our belief that we live in a country that does exceptional things,” he said.

RELATED: Lawsuit: Out-of-State Vehicles Brought Tens of Thousands of Unsealed Ballots to Michigan, All for Dems

Tillis said he has two goals.

“I know that my job is fighting for the jobs of the hardworking people of our state, which is why my first post-election priority will be defeating COVID-19 and getting the economy back on track. North Carolinians have a solid record of weathering storms and coming back stronger than ever,” he said.

North Carolinians have a solid record of weathering storms and coming back stronger than ever. I am confident that we all can come together and meet this moment and am ready to get to work.

The election gives Republicans, who currently hold a 53-47 majority in the Senate, a 49-48 lead in the new Senate that will convene in January. The GOP appears likely to take an Alaska race that has not yet been called. However, the outcome of two January special elections in Georgia will determine control of the Senate.

On Monday, Trump campaign manager Bill Stepien told his staff that the White House is not yet in Joe Biden’s hands, according to Fox News.

“He still is in this fight,” Stepien said, according what Fox called “multiple people who were in the room.”

“There is a process,” he added. “Have patience.”

Trump 2020 Campaign Communications Director Tim Murtaugh on Tuesday said that the campaign lawsuits in Pennsylvania will “prevail,” according to Fox News.