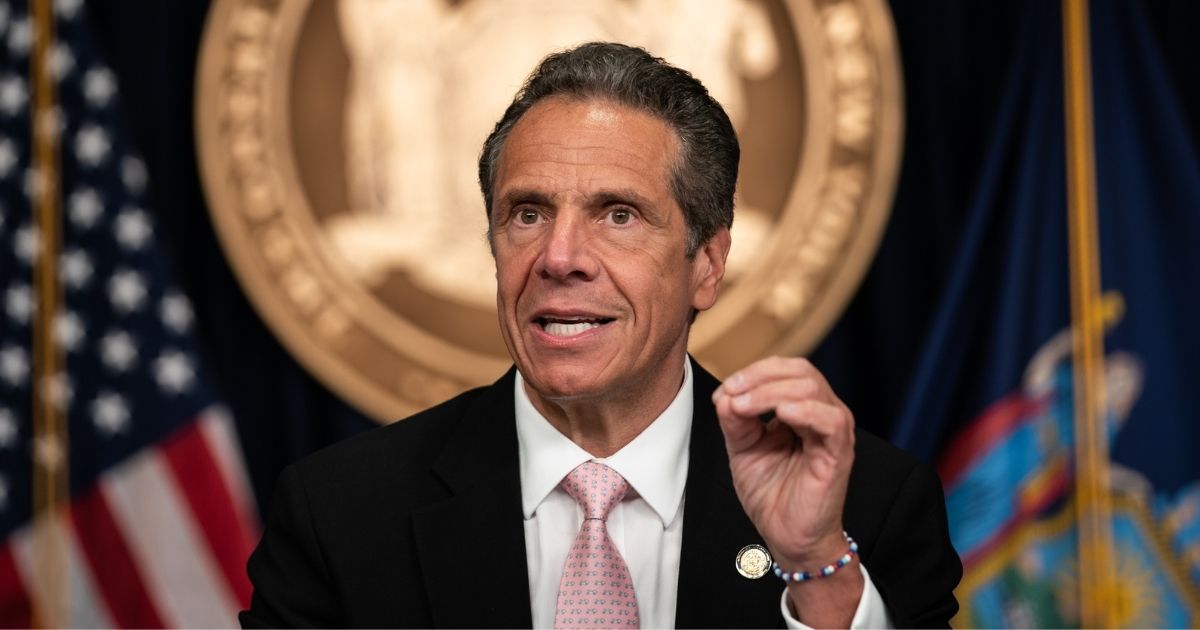 New York Gov. Andrew Cuomo said Monday the state’s health department will issue fines of up to $100,000 to hospitals that do not distribute all of their coronavirus vaccines by the end of this week, saying that he wants to “get needles in arms” as quickly as possible.

“If you don’t use the allocation you have received by the end of this week you will be fined and you won’t receive further allocations,” Cuomo said at his daily news conference in Albany.

“We’ll use other hospitals who can administer doses better.”

The Democrat also said that hospitals will be required in the future to use up all of their vaccine doses within seven days of receiving the allotment.

Cuomo said that hospitals in the state have administered 46 percent of the doses of vaccine received from the two companies that have produced them, Pfizer and Moderna.

Some hospitals have used up nearly all of their allotments, while one hospital in the state has used up only 15 percent of its doses.

“Some hospitals do 99 percent of allocation; they’re much better at administering. I want to get needles in arms,” Cuomo said. “If you can’t do that within seven days, then raise your hand. I’d rather have the faster hospitals.”

New York ranks 22nd in terms of its vaccination rate. The state has vaccinated 1.3 percent of the population and used 31 percent of the nearly 900,000 doses it has received, according to data from The New York Times.

Do you support Cuomo's decision?

He announced plans on Monday to broaden the categories of people who can receive the vaccine.

Federal health officials have acknowledged that the vaccine has not been distributed throughout the country as efficiently as planned.

Moncef Slaoui, the top scientific adviser on Operation Warp Speed, said in an interview last week that the number of vaccinations administered so far “is lower than what we hoped for.”

“We know that it should be better, and we’re working hard to make it better.”

Dr. Anthony Fauci, the top scientist on the White House coronavirus task force, said on Thursday that the vaccine rollout had been “disappointing.”

Content created by The Daily Caller News Foundation is available without charge to any eligible news publisher that can provide a large audience. For licensing opportunities of their original content, please contact [email protected].

A version of this article appeared on The Daily Caller News Foundation website.