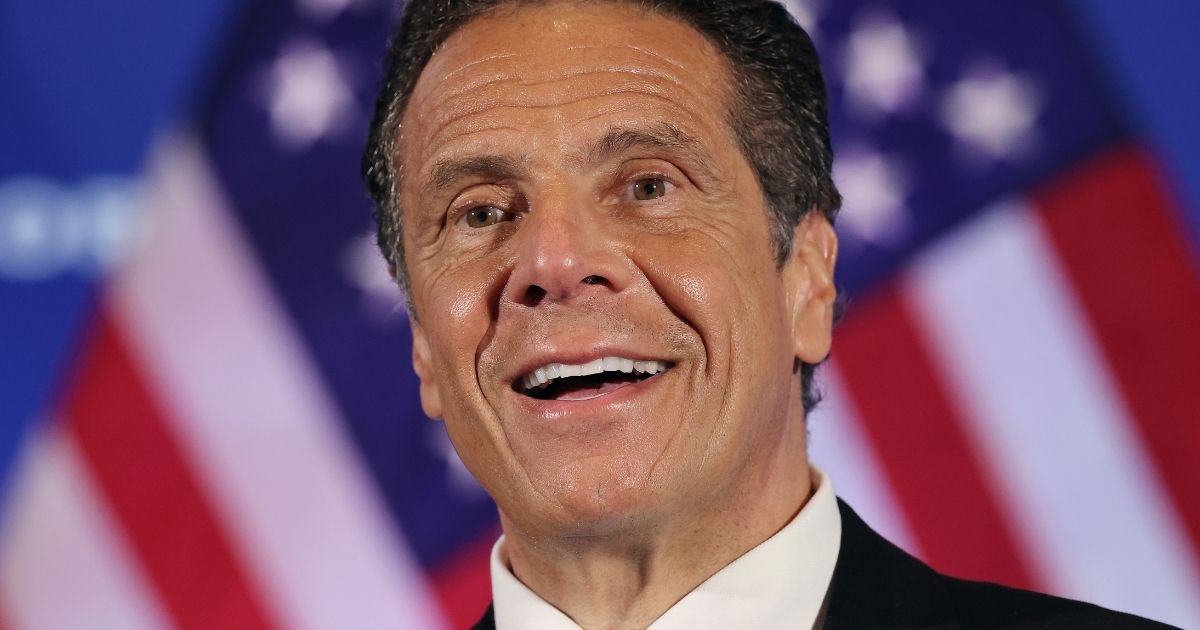 New York Gov. Andrew Cuomo will receive a $25,000 pay raise at the start of 2021, becoming the highest-paid governor in the nation despite his state’s massive budget deficit and worst-in-the-nation COVID-19 death toll.

The state Senate and Assembly did not give judges and 213 state lawmakers their own expected raises, which the Commission on Legislative, Judicial and Executive Compensation said the state couldn’t pay.

The state of New York faces a $63 billion budget deficit because of revenue losses related to coronavirus lockdowns.

“We understand the potential for significant budget cuts may be necessary at the state executive level as well if the federal government does not enact additional funding to address the economic hardship caused by COVID-19,” the Commission on Legislative, Judicial and Executive Compensation wrote in a report released Monday evening.

“Substantial additional state monies will be needed to deal with the pandemic, including providing face masks, virus tracking, contact tracing, enforcement efforts, and distribution of the hoped-for new pandemic vaccine.

“Simply put the commissioners’ worst fears as articulated in the 2019 Report — a downturn in the state’s finances coupled with an inability to cover increased salary obligations — has unfortunately come to stark reality in the worst possible way.”

Only the Democrat-controlled state legislature has the power to approve or deny Cuomo’s raise, and the measure was approved in the spring of 2019.

Do you think Cuomo should forgo his raise?

Cuomo also received a new source of revenue this year when his book “American Crisis: Leadership Lessons from the COVID-19 Pandemic” was released in October.

The state has had the most coronavirus deaths in the nation by far: more than 34,000, according to Johns Hopkins University data Wednesday. Texas is a distant second at about 20,000 deaths.

Transportation authorities are expected to take in $15 billion less revenue due to a drop in passengers.

Local governments and New York City will face $13.5 billion in shortfalls over the next two years.

Cuomo has been lobbying the federal government for additional state and local aid, threatening to cut health and education budgets, according to the Post.

President Donald Trump has rejected such federal aid as “bailouts” for states that have been mismanaged by Democratic leadership, but Cuomo believes Democrat Joe Biden will take a different approach in the White House.

“Biden ran, and I know him and I supported and he’s a good man — he will fund state and local governments, and we need that to come even close to balancing the budget,” the governor said.

A Rerun of the Original Written by Unfunny Woketards